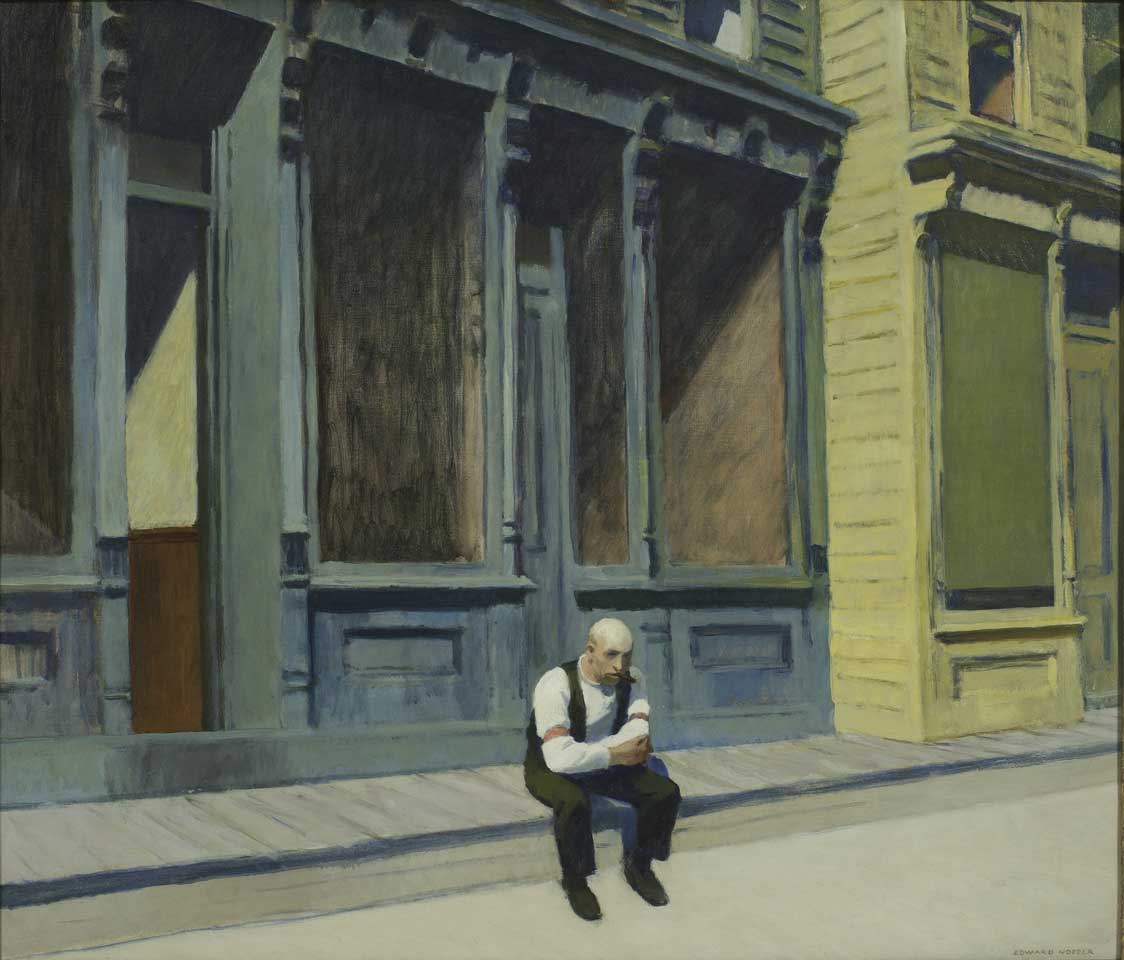 It has been over 250 years since Frederick the Great, King of Prussia, erected the Palais Barberini after the model of a Roman palace. Now, the building at the Alter Markt (Old Market) in Potsdam draws attention once more, and the opening ceremony of the Museum Barberini on January 20, 2017, was by no means a small affair. German Chancellor Angela Merkel was there, so were Microsoft founder Bill Gates, architect David Chipperfield, ambassadors, heads of museums, politicians and philanthropists.
Potsdam, known for its concentration of exquisite Baroque architecture, royal parks and palaces (notably Sanssouci) was, for a long time, Germany’s only federal state capital without a noteworthy art collection until Berlin-born software magnate Hasso Plattner set his eyes on a local building site to house his substantial art collection of around 250 paintings and sculptures. It was hardly known how outstanding Plattner’s collection, which will form the core of what’s on show, was until the museum’s opening.