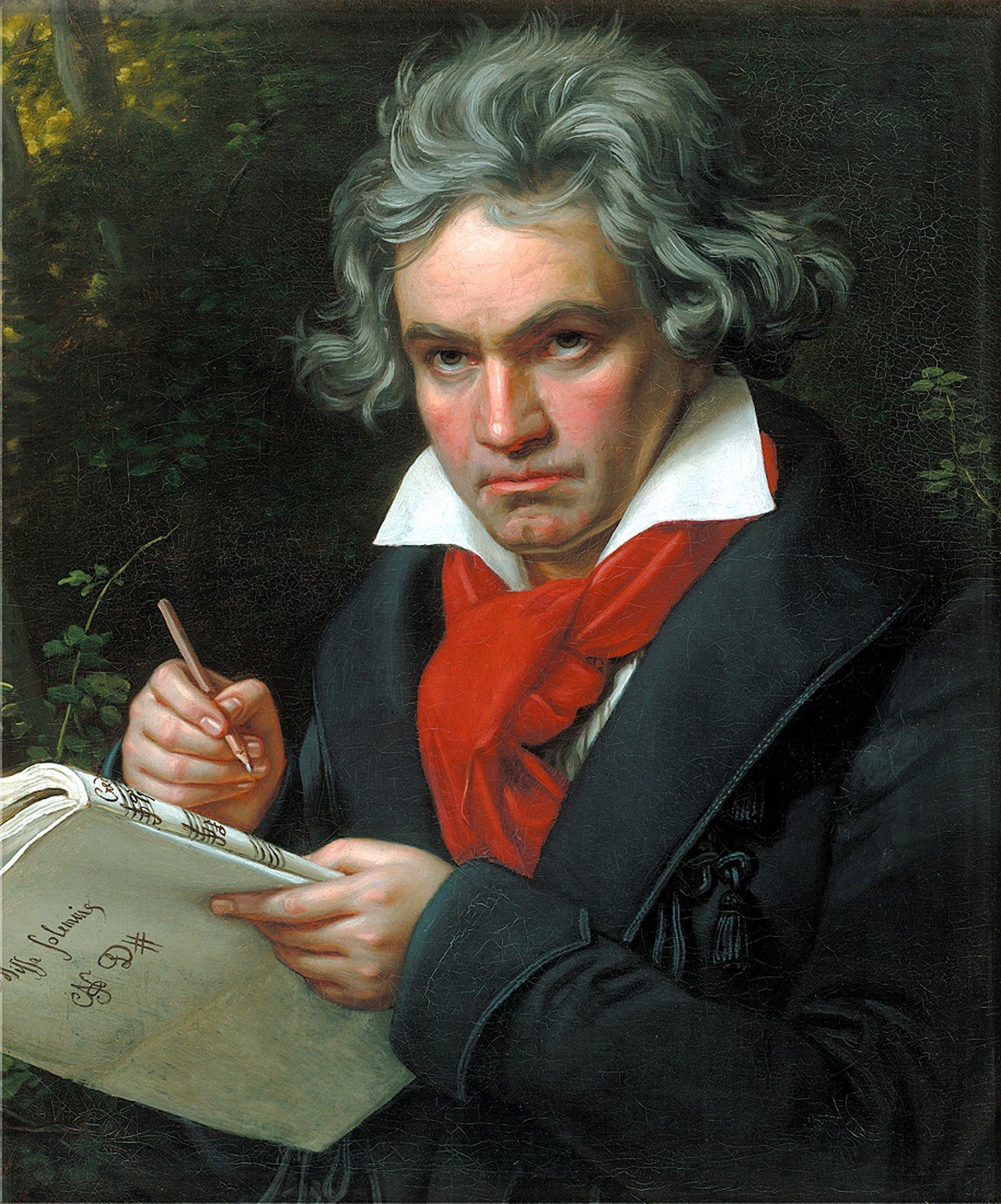 Celebrating the 250th anniversary of the birth of this titan of Western music.

He is one of the most admired composers in the history of Western music. He wrote some of his greatest works when he was almost deaf. He was the first German composer to be honored with a statue in his hometown or anywhere else. He has his own research center at San Jose State University. Samples of his music are featured on both Voyager Golden Records sent to outer space with the Voyager probes. His career was as turbulent as the times he lived in. His music reflected the cultural and political change, the progression from Classicism to Romanticism, from the ordered, structured, time-honored Old Regime through the French Revolutionary and Napoleonic Wars to the Congress of Vienna. His life spanned the violent, war-torn decades that destroyed centuries-old structures yet laid many of the foundations and organizational frameworks of the world we live in. On 17 December, the world remembers and celebrates the 250th anniversary of the birth of this titan of Western music. His name: Ludwig van Beethoven.