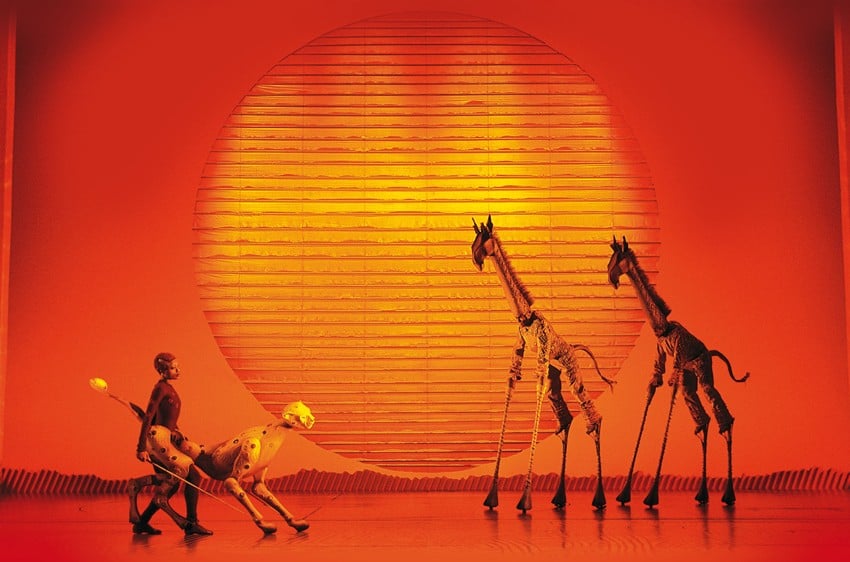 Offering top-class entertainment, moving stories and catchy tunes, Hamburg’s musicals attract 2 million visitors every year. Hamburg is the world’s third-largest musical city just after New York and London, and an end to this musical boom is not in sight.

Reminiscent of a silver UFO, Hamburg’s most recent musical theater, the Stage Theater an der Elbe, is situated on the banks of the River Elbe just beside the yellow tent of Disney’s The Lion King. On the outside of the theater Das Wunder von Bern (The Miracle of Bern) was displayed in bold lettering. This football musical had its world debut in Hamburg in November 2014 but had to leave the city in January 2017. Since then the musical Ich war noch niemals in New York took over the theater. From March 2018, the theater is glad to welcome the Broadway musical Mary Poppins, which takes its visitors to the world of the Banks family and their enchanting nanny. The musical Aladdin can be seen in the Stage Theater Neue Flora.The Broadway hit based upon 1001 Arabian Nights tells the timeless story of Aladdin, Genie and the three wishes in the world of the Orient.