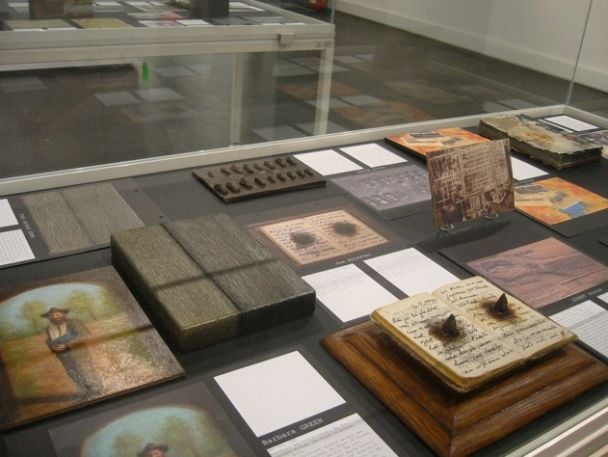 Preserving an identity in light of the horrors of WWII through education and a vow to never forget.

“The coolest language school in the world.” That’s how Germany’s popular television show Galileo describes Waldsee, the oldest and largest residential immersion program in German language and Austrian, German and Swiss cultures in North America, sponsored by Concordia Language Villages (CLV), a program of Concordia College in Minnesota.
For almost 60 years thousands of young people, families and adults have come to Waldsee for whimsical adventures in the German language. From the first “Guten Morgen!” until the last “Gute Nacht!”, our villagers build an impressive foundation of German skills and cultural knowledge by participating in small language learning groups, joining cultural activities, expressing themselves through the arts, playing games and sports, dancing, singing, eating, cooking and most of all, having fun with friends old and new. It’s all part of our mission to inspire courageous global citizens.
Waldsee—“Forest Lake”—evokes the German Language Village’s idyllic location in the Minnesota North Woods. It was the impetus for what are now 15 different Language Villages, including French, Italian, Chinese, Norwegian, Russian and Korean.
In May 2018, however, we were shocked to learn that the name Waldsee is associated with a dark period of German history.
During World War II German trains delivered Jews from all over German-occupied Europe to killing centers that were established to achieve the Nazi goal of Jewish annihilation. Auschwitz was one of those centers.