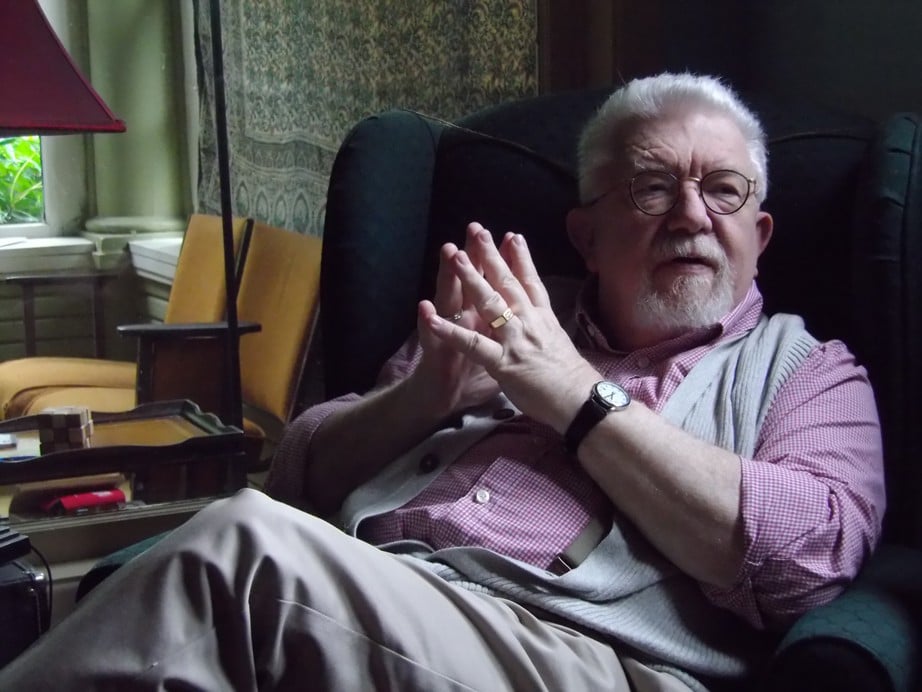 German Life was founded when German culture(s) in the United States was experiencing a period of neglect. About five years into its already successful existence the US census of 2000 revealed that US citizens with German roots represented 15% of the population and the largest minority. This discovery amazed many who thought that Mexican/Hispanics or, of course, Anglo-Americans would hold that distinction. Yet, most of the German minority did not and does not speak German. German Life, as a journal written almost entirely in English, caters to this large group of Americans and, certainly, other readers who are all interested in German lore and features. Still, the founders agreed that one article in each edition should be offered in German with English translations.

For the past decade or so I have had the privilege of writing many of these bilingual articles following in the footsteps of my now deceased predecessor, New Jersey language professor Gert Niers. Without question I have enjoyed this activity and I hope to be invited to stay with it for some time to come.
Congratulations to the publisher and her editorial staff, present and past, to 25 years of remarkable journalism about a today peaceful German world within the international realm. Many happy returns.