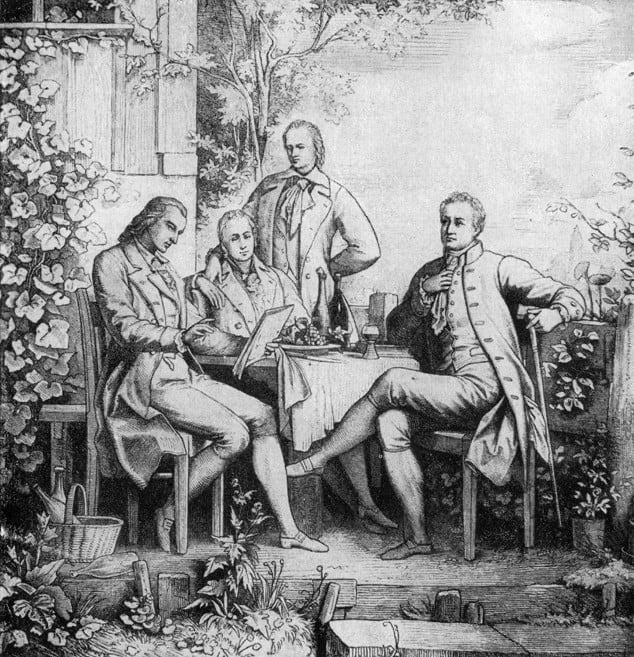 Geographer, naturalist, explorer, scientist, Romantic philosopher, and all-around polymath Friedrich Wilhelm Heinrich Alexander von Humboldt was born on 14 September 1769 in Berlin, capital of the Electorate of Brandenburg. A celebrity during his lifetime and throughout the 19th and early 20th centuries, his memory has lately faded from mankind’s collective memory. The 250th anniversary of his birth provides a welcome opportunity to recall and commemorate the life and achievements of the man who, according to Andrea Wulf’s prize-winning 2015 biography The Invention of Nature. The Adventures of Alexander von Humboldt, the Lost Hero of Science, “has more ‘things’ named after him than any other human.”