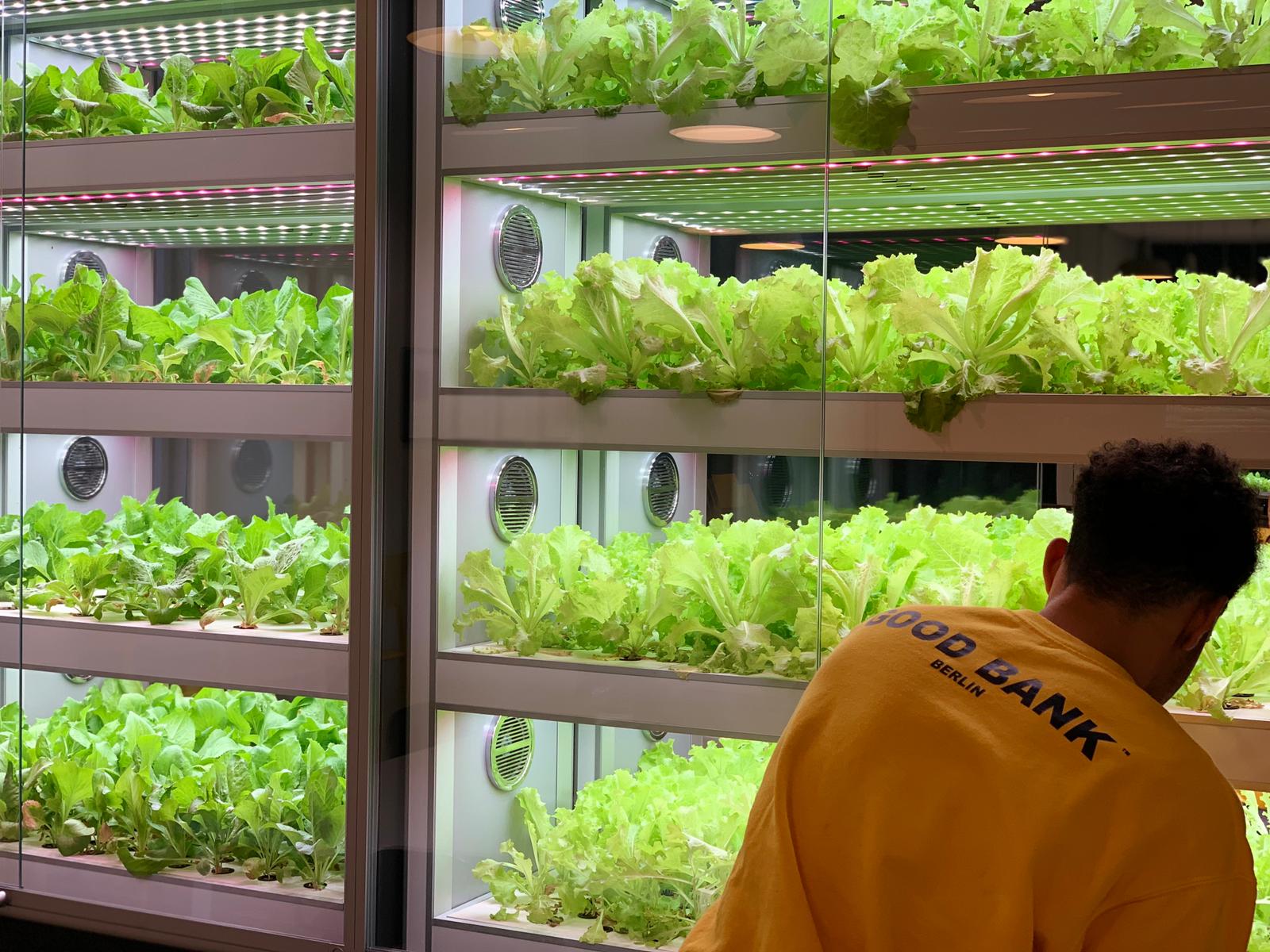 Vegetables Are the Stars of the Show
Times and tastes are changing: the real food trend hunters and gourmets are now going for meat-free. Not long ago, Berlin would have been called a haven for meat-lovers, and while meat also experiences a sustainable renaissance with high standards to origin and animal welfare, more and more chefs have elevated vegetarian and vegan fare on their menus. It’s a trend, that doesn’t stay unnoticed. The prestigious U.S. magazine Saveur named Berlin the world’s new capital for vegetarians in late 2015. The vegan food app HappyCow.net voted Berlin the number one vegan-friendly city in the world.

Berlin’s plant-based fine dining scene is earning the city a reputation amongst vegan and non-vegan gourmets worldwide. Since 2007, Cookies Cream has proven that vegetarian haute cuisine does not necessarily lead to a niche existence. Together with nightlife icon “Cookie”, chef Stephan Hentschel set up the vegetarian restaurant above “Cookies”, one of the most famous clubs in the city. In boxes filled with organic soil, they plant fennel, blueberries and heirloom tomatoes in their own courtyard garden—it can’t get any more local. Hentschel’s courage has paid off: In 2017, he became the second chef in Germany to be honored with a Michelin star whilst serving an exclusively vegetarian menu.