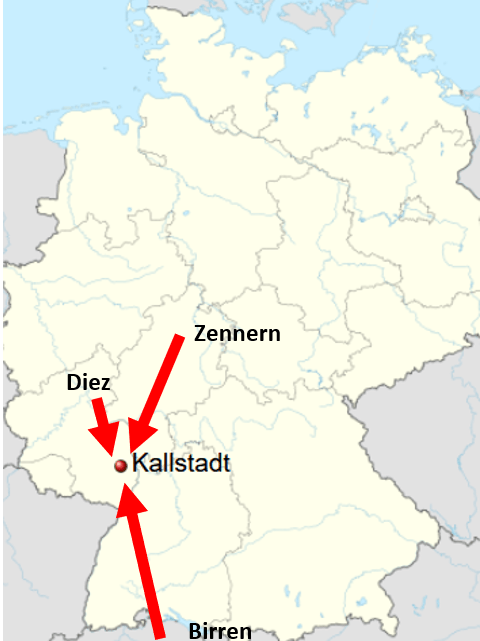 The subject of the Thirty Years War, which was then Europe’s most devastating conflict and remained regarded as such until World War I, has always held a certain fascination for me.

Part of that is practical. The war upended so many villages, especially in the southwestern German states from which many of my ancestors hailed, and destroyed so many of those villages’ church books. There are relatively few ancestors that I’m able to effectively trace prior to the conflict’s ending point in 1648.

In fact for those descended from First Wave German-speaking immigrants—those coming in a trickle from the settlement of Jamestown through a flood in Colonial times—in many instances researchers butt against the earliest survival of church records, in some cases dating no earlier than the first decades of the 18th century (especially in areas of repeated French invasions that resulted in many torched villages).