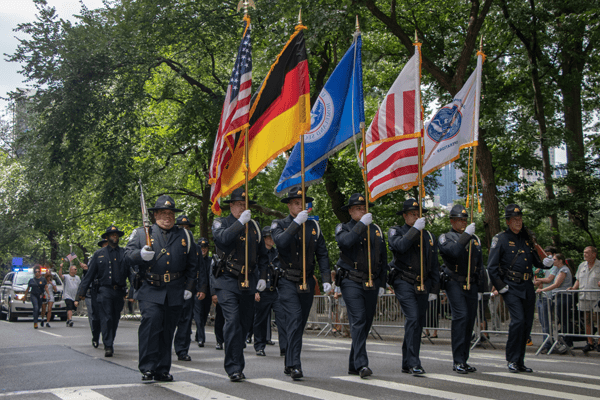 Save the date—Saturday, September 18, 2021—for the 64th German-American Steuben Parade followed by Oktoberfest in Central Park.