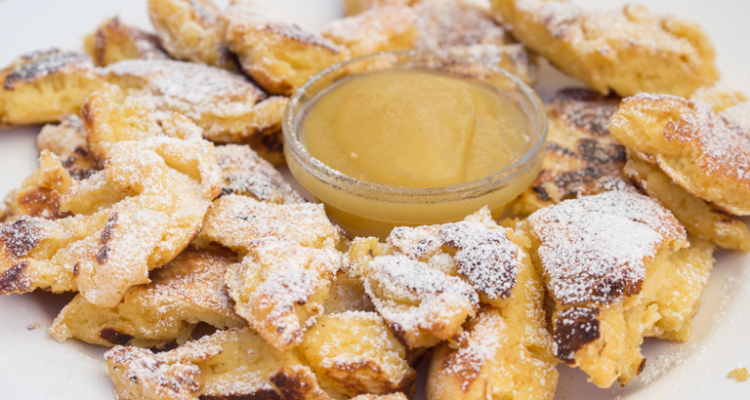 The term “dessert” has many alternative expressions in Austria which are hard, even impossible to translate: sweet, sweet thing, sweet stuff. The Viennese and Austrians fall for these pleasures of the palate.

First, let me explain the term “Austria” more closely, as I’m not speaking of the little country that has existed since the end of World War I (1918). Rather I refer to the large cultural region which includes former Austria-Hungary and before it even half of Europe, such as the Holy Roman Empire that was abolished by Napoleon in 1806. Vienna was its capital city much of the time and experienced recognition as a universal metropolis when the world convened there during the congress of 1814/15. Of course, many things have changed since, yet the traditions of the Viennese cuisine and its worldwide reputation have persisted. Since the end of World War II (1945) this has been noted first and foremost, when the four allies—like in neighboring Germany—established four occupation zones with their political centers in the capitals Vienna and Berlin. Unlike in Germany where the allies stayed until the fall of the wall in 1989, Austria became sovereign and free again in 1955. The country has continued to be a hub of celebrated tourism and even a major center of the United Nations (UN) since 1979.