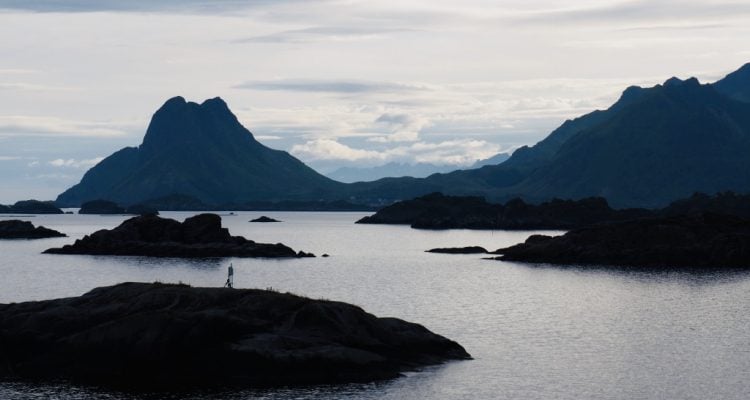 He loved Norway. He visited frequently. He traveled by sea and lived on board his beloved yacht, the Hohenzollern, for several months every summer from 1889 to 1914. Emperor Wilhelm II, the last German Emperor and King of Prussia, especially liked the romantic setting of Norway’s fjords. The imperial yacht was usually moored in the bay at Balestrand, an idyllic village nestled between towering mountains and the Sognefjord.

I, too, fell in love with Norway on a cruise of the fjords one summer. Majestic scenery, a mesmerizing sky; tidy, picture-perfect villages; the fascinating sea—I was overwhelmed by all. I met many Germans, who, like me and Emperor Wilhelm, are also smitten with this northern wonder.

Germans make up the largest group of foreign tourists in the country. In 2019 Norway recorded 1.5 million overnight stays from German visitors. They may not spend as much per day as those from other countries, but they stay longer, an average of 13.3 days. And, some 28,000 Germans make their home in Norway.