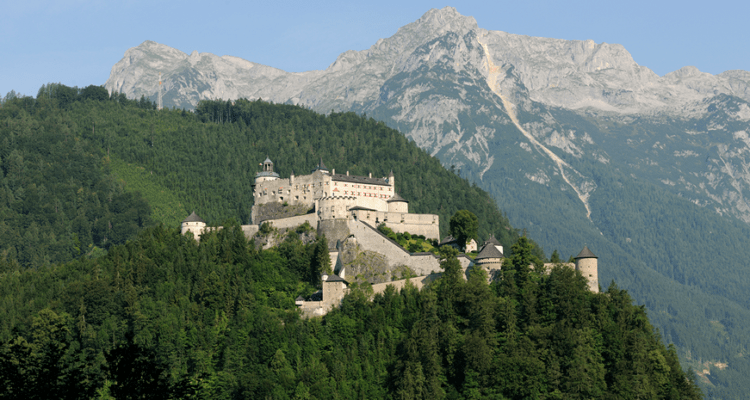 “Oh, is it the one with the kittens and mittens?” my husband asked as city guide Michaela Muhr began to talk about The Sound of Music while we walked through the streets of Salzburg. Unknown to me, as a child, he used to watch it every year for Christmas however, most Austrians don’t have any idea what Julie Andrews’ favorite things are. In fact, according to Muhr, it wasn’t until 2002 that the film premiered on Austrian television.

On the one hand, Austrians are bemused by the cultural cinematic curiosities, such as “schnitzel with noodles” when the traditional accompaniment is potatoes; on the other, only twenty years after the war, memories of the Nazi period were uncomfortable, and the 1965 movie simply doesn’t paint a pretty picture. “Salzburgers prefer to think of their city as the city of Mozart instead”, our guide said.

The legacy of one of the world’s greatest composers is noticeable everywhere. There is the statue in the Old Town, the annual Mozart Week and, of course, the Mozartkugel. While the golden chocolate balls have been exported around the world, the original ones are wrapped in silver foil and can be bought where Paul Fürst invented them in 1890—at Café Konditorei Fürst.