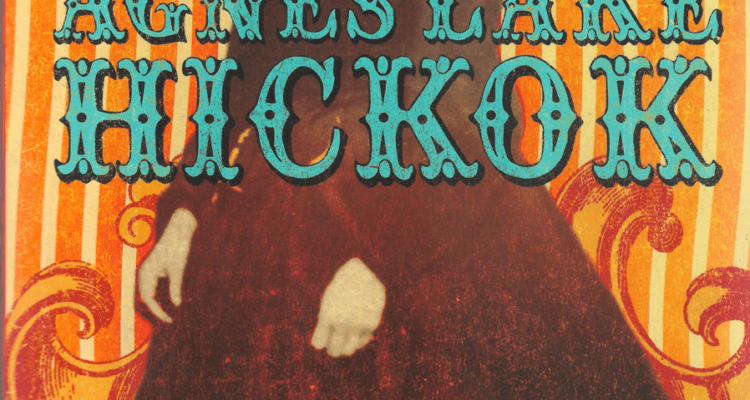 Easter is one of my favorite times of the year in Germany, second only to the Christmas-New Year

Agnes Lake Hickok: Queen of the Circus, Wife of a Legend, by Linda A. Fisher and Carolyn M. Bowers (University of Oklahoma Press, 2020) might not sound like a book about a German-American, but it is. Wild Bill Hickok (1837-76) enjoys legendary status in the history of the American West. His wife, however, is relatively unknown, but that will change due to this biography.

In her time, she was well known as the “Circus Queen,” as she was an exceptional equestrian and spectacular tightrope walker, but after her demise was soon forgotten. Agnes Messmann (1826-1907) was an incredible performer and entrepreneur, but few knew she was a German immigrant. This was due to the fame of her husband, as well as the clever way she had reinvented herself as a French star from Alsace.

She actually was from the village of Damme in northwest Germany in what is today Lower Saxony. At age four her family immigrated to America, first settling in Minster, Ohio, then moving to Cincinnati. This was part of the immigration wave from northwest Germany that came to the Midwest in the 19th century. In Cincinnati Agnes grew up in a family that spoke the Plattdeutsch (German) and would have felt at home there with its sizable contingent of Low German speakers.