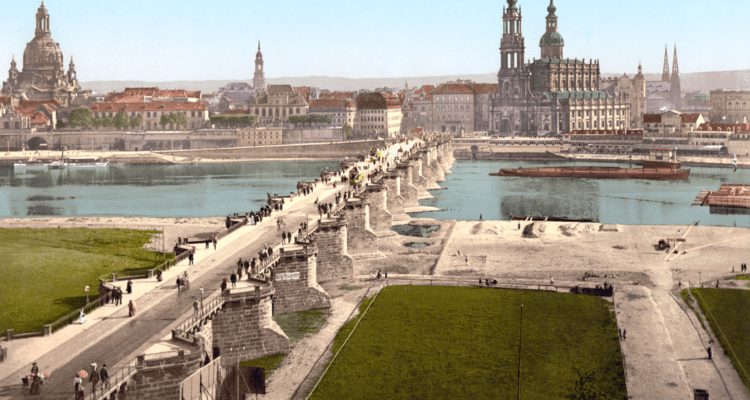 The June 1910 issue of the Woman’s Home Companion featured an article by Avery Gaul with the title “The American Voice Abroad”. Lamenting that “our American voices are not above reproach”, Gaul, the pen name of a young female writer and novelist, acknowledged that “there are many different accents in the United States”. Midwesterners, for example, mock the New England accent, “calling it affected, and do nothing about our own”. There was an international component as well: “Most of us feel inclined to laugh” when we hear an Englishman speak what he calls English: “We think they are absurd.” The English, on the other hand, “say that we speak a language ‘resembling’ their own. In Paris there is a sign in a shop window, ‘English Spoken, American Understood’, and the French people mean this literally.” Gaul claimed that “there are a great many American girls who would like to teach” English, or American in Continental Europe. “They are in Paris, Berlin, Munich, Naples, Dresden and Rome.” Gaul’s list of cities with young Americans eager to teach English places Dresden into an elite group. And even in Dresden, according to Nadine Zimmerli’s 2016 article “Elite Migration to Germany. The Anglo-American Colony in Dresden before World War I”, an American reported the existence in 1908 of that same sign in a store window in the posh Prager Strasse: English Spoken, American Understood.