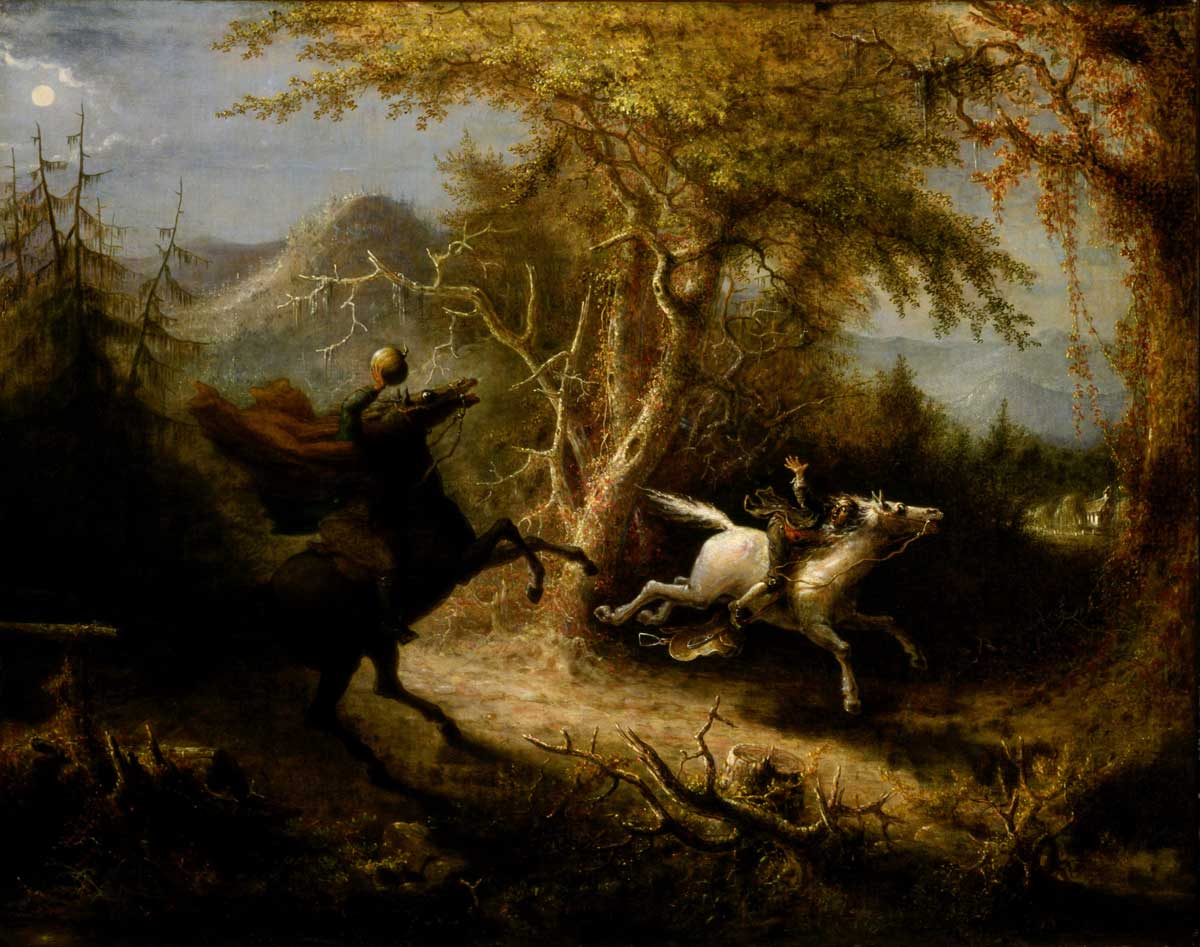 Of Skulls, Skeletons and Headless Horsemen: What to do with a dead Hessian or a Brunswicker, as the case may be?

Yes it was war but Hessians, Brunswickers and Ansbachers killed in battle were often left unburied in a foreign land.

Washington Irving’s 1820 story about The Legend of Sleepy Hollow forms an integral part of American culture. A fusion of fiction and historical event, it tells the story of a Hessian cavalryman who had his head shot off by a cannonball, presumably during “some nameless battle” in the campaign of 1776, as George Washington’s army was forced to retreat from New York City. The local Dutch buried the dead Hessian—sans his head—in the churchyard of Sleepy Hollow. Ever since on the anniversary of that fateful day the Hessian “rides forth to the scene of battle in nightly quest of his head,” as Irving tells the story.

Irving’s account of the “Headless Horseman” haunting Sleepy Hollow, however, points to an oft-forgotten aspect of warfare: what happened to the more, or less, mangled physical remains of soldiers littering the battlefields of the American War of Independence? Since many of them belonged to Hessians, Brunswickers, Ansbachers or one of the other German auxiliaries fighting for the crown of King George III, investigating this issue appears an appropriate topic for German Life, especially in an issue published around Halloween. Many of the accounts in this feature are taken from contemporary letters and journals, others are quotes from pension applications submitted by Continental Army veterans in the 1830s, and some were collected in oral history interviews by researchers anxious to record recollections of people and events before the last eyewitnesses took their memories into their graves with them.