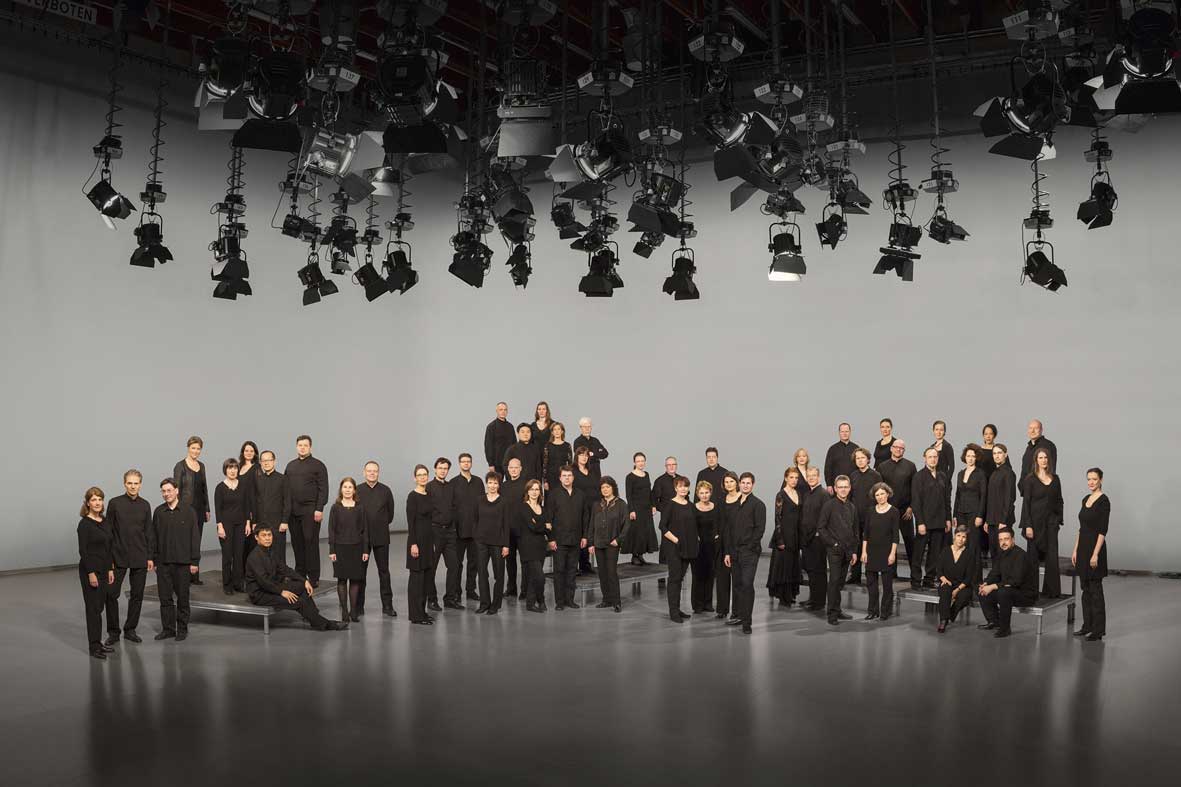 Singing Their Hearts Out – Germany’s Choirs

The glorious sound of voices in unison fill Germany’s cathedrals and performance venues on a massive scale.

“Anything that isn’t worth saying, they sing nowadays!”
Pierre-Augustin Caron de Baumarchais: Barber of Seville

It may come as almost beyond belief that Germany is home to roughly 60,000 active choirs. No…those four noughts are not a typo! This spectacular Germany-wide choral spectrum encompasses the entire musical gamut of workplace choirs, police choirs, school and student choirs, church and synagogue choirs, radio choirs, Bach choirs, gospel choirs, chamber choirs—singing groups of all shapes and sizes. About one third are exclusively for children and the myriad “mixed” boy’s choirs spans the range from soprano to baritone; moreover many regularly appear on concert stages the world over.
History is witness to Germany’s traditionally strong connection with choral singing. Until recent generations it penetrated virtually all choral strata from untrained amateur groups, song-inspired local clubs and enthusiastic chamber groups in virtually every town and village to the great city-anchored choral ensembles.

In more recent times (and in line with ever changing demographics) this has taken on a broader spectrum of performance categories with the addition of newly established ensemble styles and the subsequent introduction of previously unheard gospel, jazz, shanties and pop.