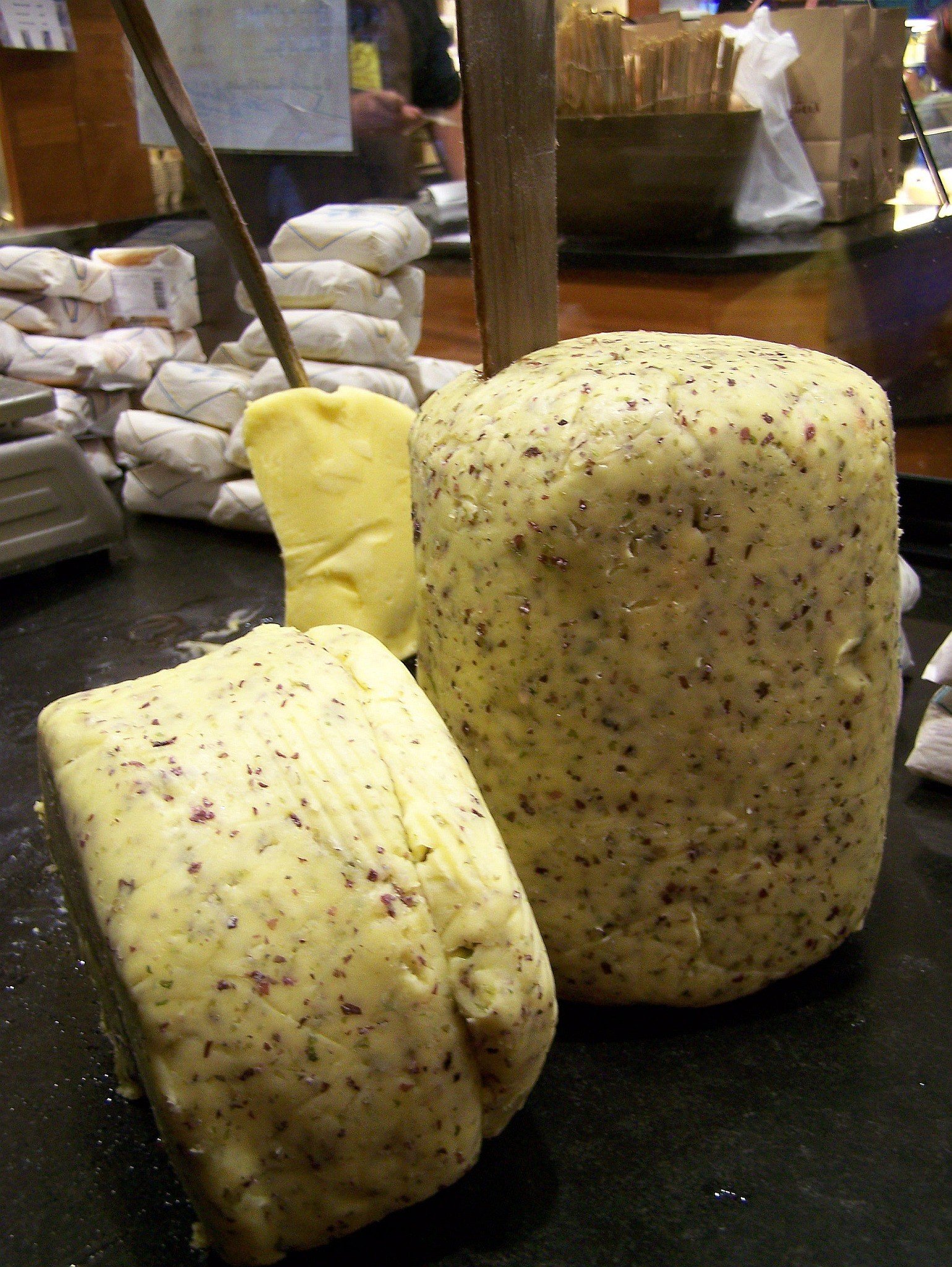 When I was growing up in Texas, we never ate butter at home. The cooking fats of choice were Crisco vegetable shortening and sticks of solid oleomargarine (that’s what it was called back then). Margarine was less expensive than butter, and at the time it was considered healthier, too. We fried foods with Crisco and baked cookies, cakes and breads with margarine, garnished canned vegetables with it, and spread it on slices of white Wonder Bread.

I doubt that I ever even tasted real butter until I was an adult. But on my first trip to Europe, in my early 20s, I discovered a whole new world of delicious foods, including real butter, so rich that I reveled in its creamy taste. From then on, butter was king in my kitchen, for baking, for making sauces and for flavoring many dishes from starches to fresh vegetables.

As one of my favorite cooks, Julia Child, noted, “With enough butter, anything is good.” And I laughed when she advised timid cooks, “If you’re afraid of butter, use cream.”

But during the second half of the 20th century, margarine captured the market in the US, so much that Americans today still consume twice as much margarine as butter. Since margarine is made from vegetable oil (sometimes with a small amount of milk added), many people initially considered it to be more healthy than butter, which is made entirely from animals’ milk (cows, sheep, goats and others). By the process of hydrogenation, liquid vegetable fats are turned into a solid with a consistency similar to butter. Although margarine is lower in saturated fats than butter, hydrogenation produces “trans fats” which can be just as bad for you, causing an increase in cholesterol levels. That’s why some doctors now think that margarine might not be as healthful as originally touted—and butter, being a more “natural” product might even be better, in terms of health as well as taste, if eaten in moderation.