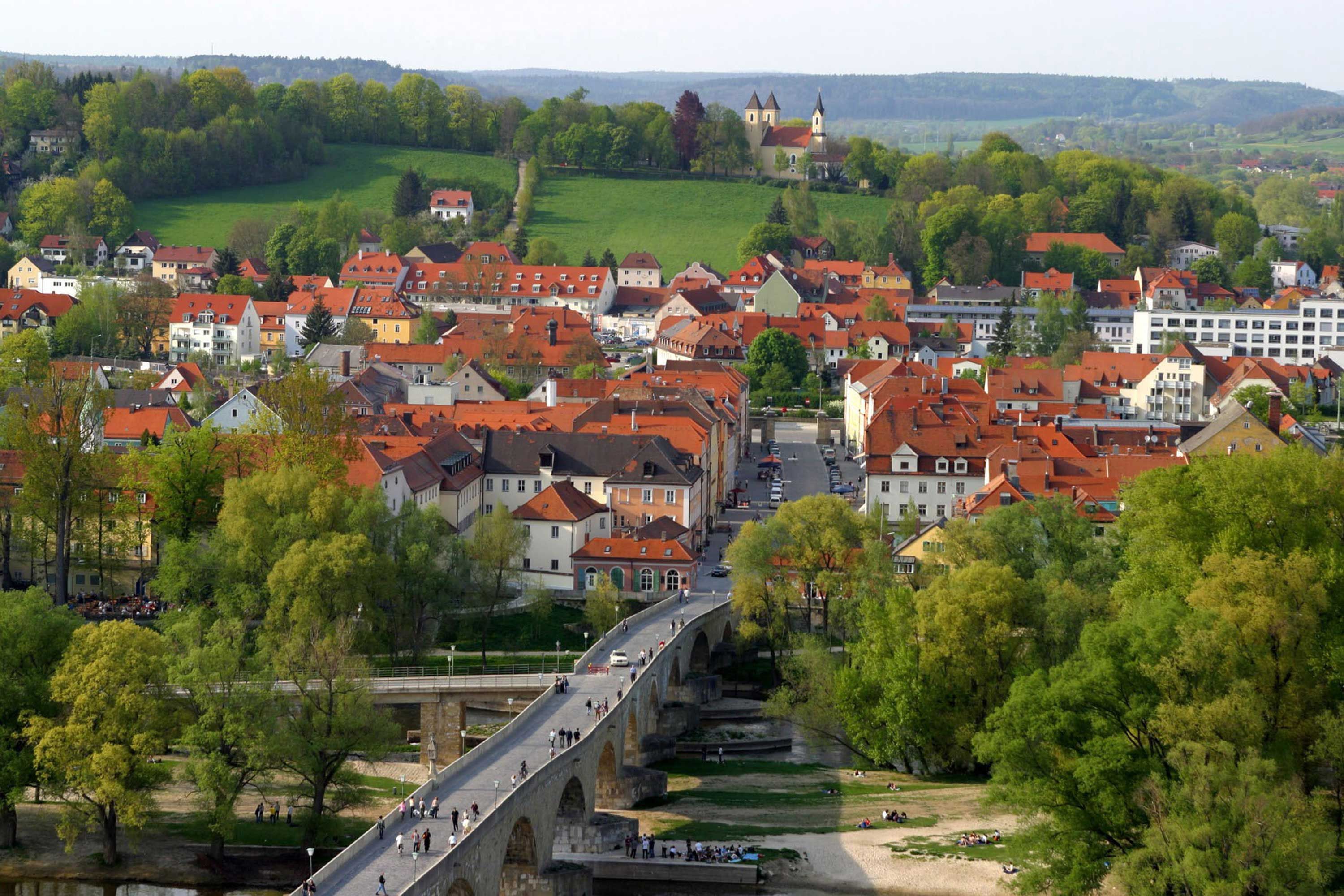 Regensburg—A Kaleidoscope of History on the Danube

This beautiful city’s existence and history are forever entwined with the Danube.

Donau in German, Dunai in Russian, Dunav in Bulgarian and Duna in Hungarian—the Danube River which connects ten European countries between the Black Forest and the Black Sea possesses many names. Its true beginning lies symbolically in a wellspring in the residence park in the small town of Donaueschingen located in the southwestern corner of Baden-Württemberg. From here, the almost 2800 kilometer-long river takes a myriad of twists and turns before flowing into its estuary. As you travel on the Danube from west to east against the sun, your journey not only takes you past stunning landscapes, but also past innumerable, often familiar cities and towns. When the river reaches its northernmost curve, it means you are in Regensburg—one of the most gorgeous historical towns on the banks of Danube. Just like the Danube (which is considered Regensburg’s “high street”) this city (Bavaria’s fourth largest) has many names. In Roman times the name of the city, Castra  Regina, was derived from the river Regen flowing into the Danube. The Celtic name for the city—which was established around A. D. 772—was Radaspona. There are also a handful of more “mysterious” names for Regensburg, such as Tiburnia, Quadrata, Ratisbone and Hyatopolis.