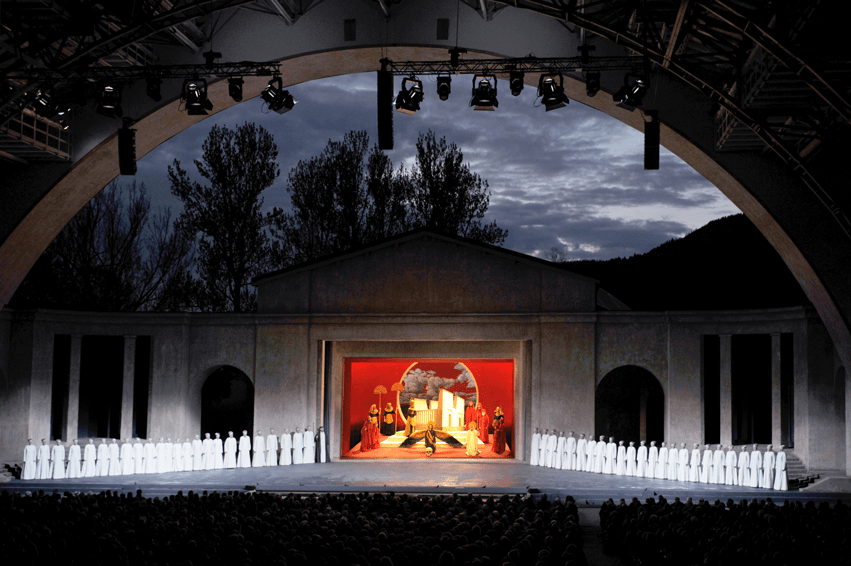 Riding the wave of momentum from important anniversaries in 2017 ranging from Luther 500 to the 40th anniversary of the Dresden Music Festival, Saxony is preparing for 2018 events and openings.

This year, Leipzig and all of Saxony, will be celebrating the 275th anniversary of the Leipzig Gewandhaus Orchestra and the introduction of its new Music Director, Andris Nelsons. The Leipzig Opera celebrates its 325th anniversary and will perform Richard Wagner’s The Ring of the Nibelungen as well as the premiere of Tannhäuser under the musical direction of General Musical Director and General Director Ulf Schirmer. These anniversaries will play out against an unparalleled musical backdrop of music festivals and walks along Leipzig’s music trail, which includes the Bach Museum, the Mendelssohn Museum, the St. Thomas Boys Choir, the Grassi Museum of Musical Instruments and the Gewandhaus Orchestra to name just a few of Leipzig’s musical offerings.

Late last year, Leipzig witnessed the opening of the last rooms at the Paulinum, the famous university church from 1409, that was torn down in the GDR times even though it was considered by most to be the heart of the city and the university. Now, the church is more striking than ever. Architect Erick van Egeraat created a new building powerful enough to revive the memories of the original and beloved church but still be a fresh new place. With its soaring glass doors and white vaulted ceilings, the new church has beautiful facilities for secular use as well as a calm and contemplative space for the public. The church is a welcome completion to Leipzig’s Augustus Platz that is also home to the Opera and the Gewandhaus.