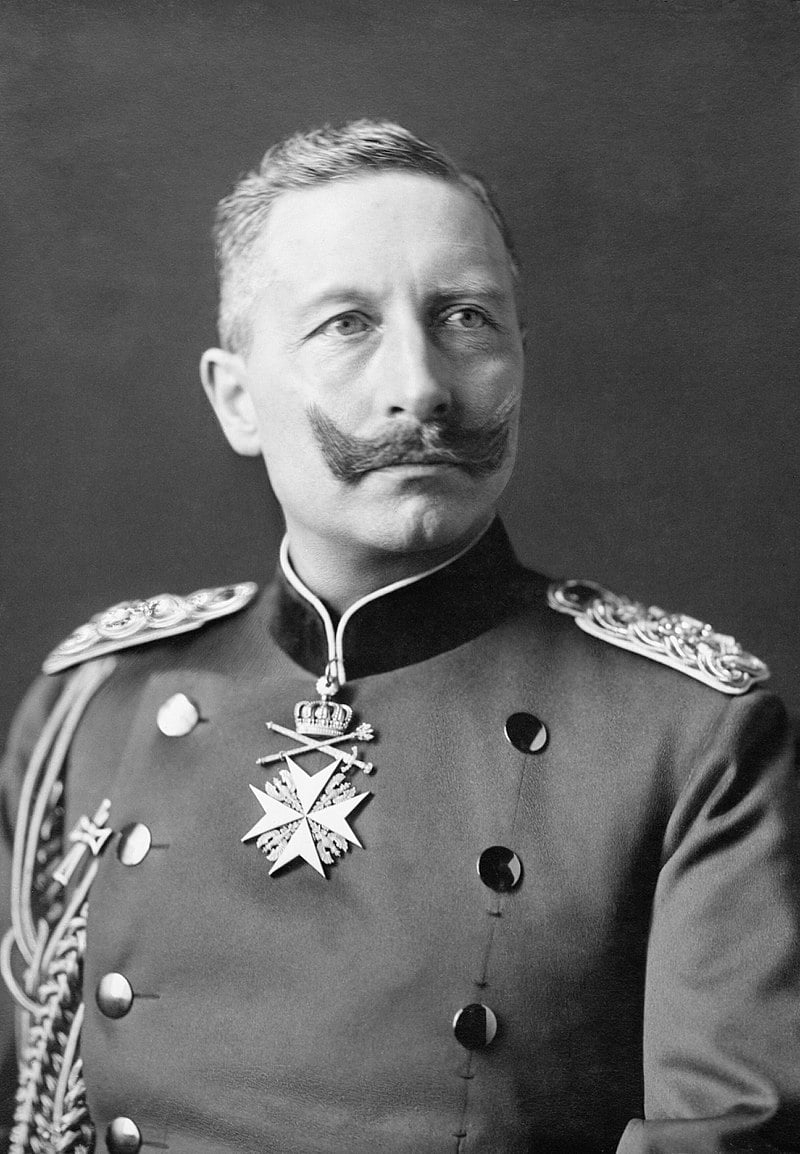 Four years of suffering after WWI and tensions between the social classes set the scene for the end of Germany’s monarchy and the birth of the Weimar Republic.

Unrest of sailors in Wilhelmshaven during the night of 29 to 30 October 1918 set in motion a revolutionary movement which swept away (within a few short weeks) states and dynasties as young as Bismarck’s Empire of 1871, and as old as the Wittelsbach dynasty, which had ruled Bavaria since 1180 AD. In the morning of 9 November 1918, Prince Max von Baden (1867-1929), Imperial Chancellor and Minister President of Prussia since 3 October 1918, announced the abdication of Emperor William II (1859/1888-1918/1941) without any legal authorization to do so. Later that day, and again in an unconstitutional manner, Max von Baden resigned his offices and appointed Friedrich Ebert (1871-1925), Co-Chairman of the Social Democratic Party of Germany (SPD) as his successor. Around 4 p.m. still on 9 November 1918, Staatssekretär Philipp Heinrich Scheidemann (1865-1939), joint chairman of the SPD with Ebert, proclaimed, against the will of Ebert, who wanted to continue governing in cooperation with the old powers, a German Republic from a balcony of the Reichstag in Berlin. Scheidemann’s proclamation had been an attempt to pre-empt the proclamation of a Free Socialist Republic by Karl Liebknecht (1871-1919), co-founder in 1914 of the extra-parliamentary far-left Spartakusbund, which occurred two hours later.