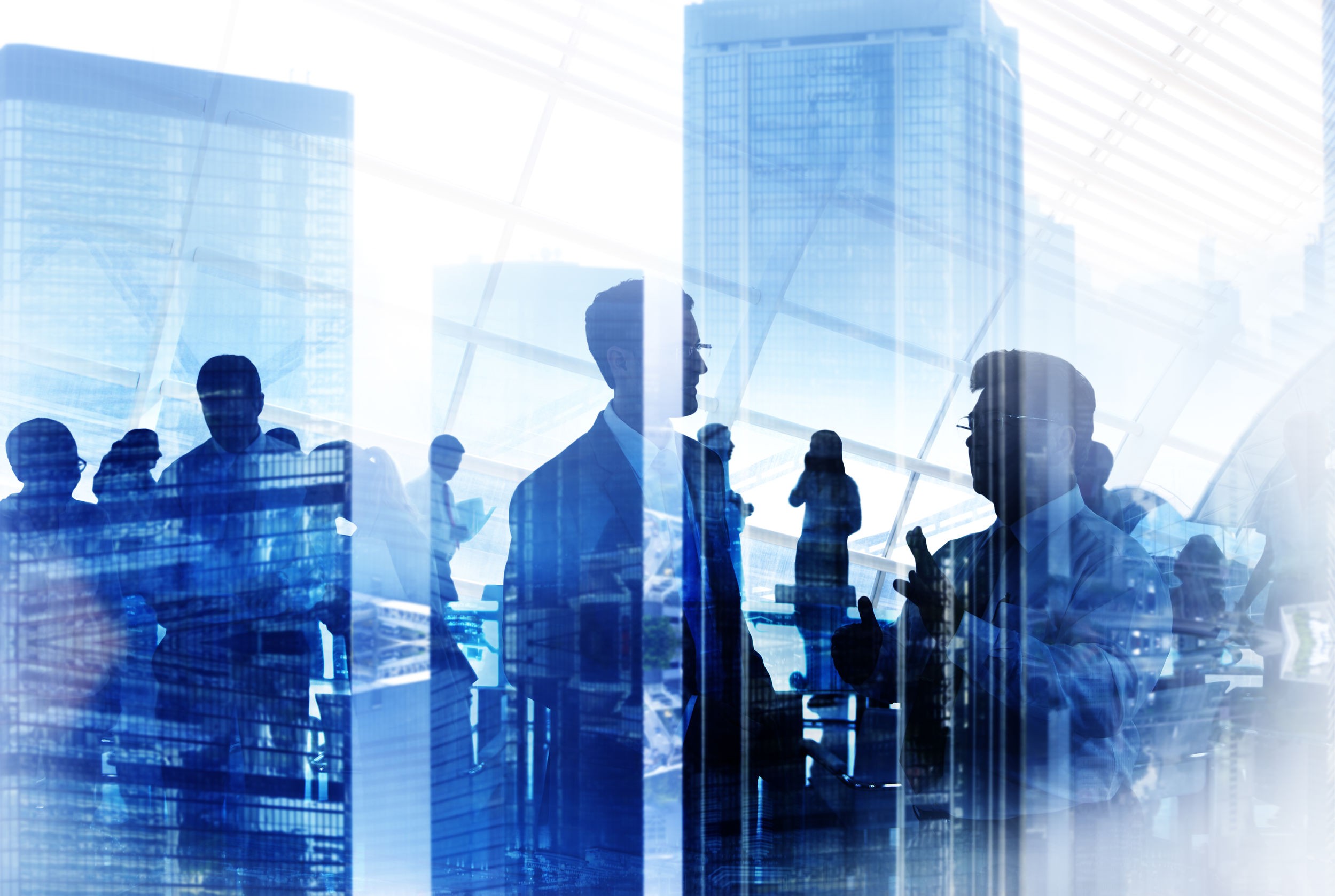 It was nearly 20 years ago that I stepped out from being a hobbyist genealogist—thinking only locally about the area of Pennsylvania in which all of my German forebears had settled in the 1700s—and began attending national family history conferences.

At the time, I was executive director of the Genealogical Society of Pennsylvania and some of the Philadelphia-centric members of my board opined that people would only be interested in Philadelphia itself.

I suppose it’s fair to say that I was happy to return from that first conference (the annual one sponsored by the National Genealogical Society in Providence, Rhode Island) having met more people interested in my own native county of Berks—including a distant cousin with my mother’s maiden name!—than were interested in Philadelphia.

Over the years, I have ping-ponged to various such gatherings around the country: Sometimes as a lecturer, other times as an exhibitor and still others as both—often on behalf of German Life magazine, as a matter of fact!

But I’ve never experienced the energy or sheer number of “small world” experiences as I did at the inaugural International German Genealogy Partnership conference in 2017, which drew more than 700 attendees. At most other events billed as national get-togethers, a program is put together that runs the full gamut of geographic and ethnic interests of family historians. Social events generally revolve around the host site’s tourism or repository highlights.

The German Partnership was begun just a few years ago as an earth-spanning coalition of organizations devoted to German genealogy. Several dozen groups have joined the Partnership, which has gained status as a non-profit, tax-exempt organization.

As its name might imply, the German Partnership’s conferences are “all Germans, all the time.” Social events naturally include a Biergarten and there’s not a chance of failing to find a kindred spirit. Whether someone’s German-speaking ancestry is from Baden in the southwest or Pomerania in the northeast—or in areas outside of Germany’s boundaries—there are others with the same ancestry…in many cases, those attending will be among the world’s experts in particular areas.

Both 2017’s conference and the one coming up in June, 2019 in Sacramento, California—which carries the theme “Strike It Rich! With Connections 2 Discoveries!”— have featured speakers from around the world, since Germans have created enclaves on nearly every continent. Many of the lecturers have created new presentations for the Sacramento conference, some of which use outtakes from their own research experiences to teach their audiences about new techniques and record groups.

The exhibits portion of the Sacramento conference will include tables with representatives of many of the Partnership organizations. There are also vendors and several sponsors, including German Life magazine, who will attend. In both the program and the exhibits, there will be a strong DNA theme, since that has become a major way of making genealogical connections.

There will be German-themed social events and a “translation room” staffed with fluent German speakers who can help people with foreign language documents. The conference also has enticing luncheon speakers and is making available a number of walking tours of the Sacramento area as well as day trips to nearby places such as San Francisco.

With attendance at the Sacramento conference projected to be more than 1000, I can just imagine the new “small world” experiences that may come about at this event. Will I meet a new cousin who also has Berks County ancestry? Will analysis of a DNA test open some new door in a previously blank brick wall? Will an expert translator decipher a tough-to-read document? Or will I share a beer with that long-lost cousin or to celebrate some breakthrough? I’m counting on all of the above!

Registration is open for the Partnership conference in Sacramento June 15-17, 2019; more information is available on the Partnership website at https://iggpartner.org/cpage.php?pt=73