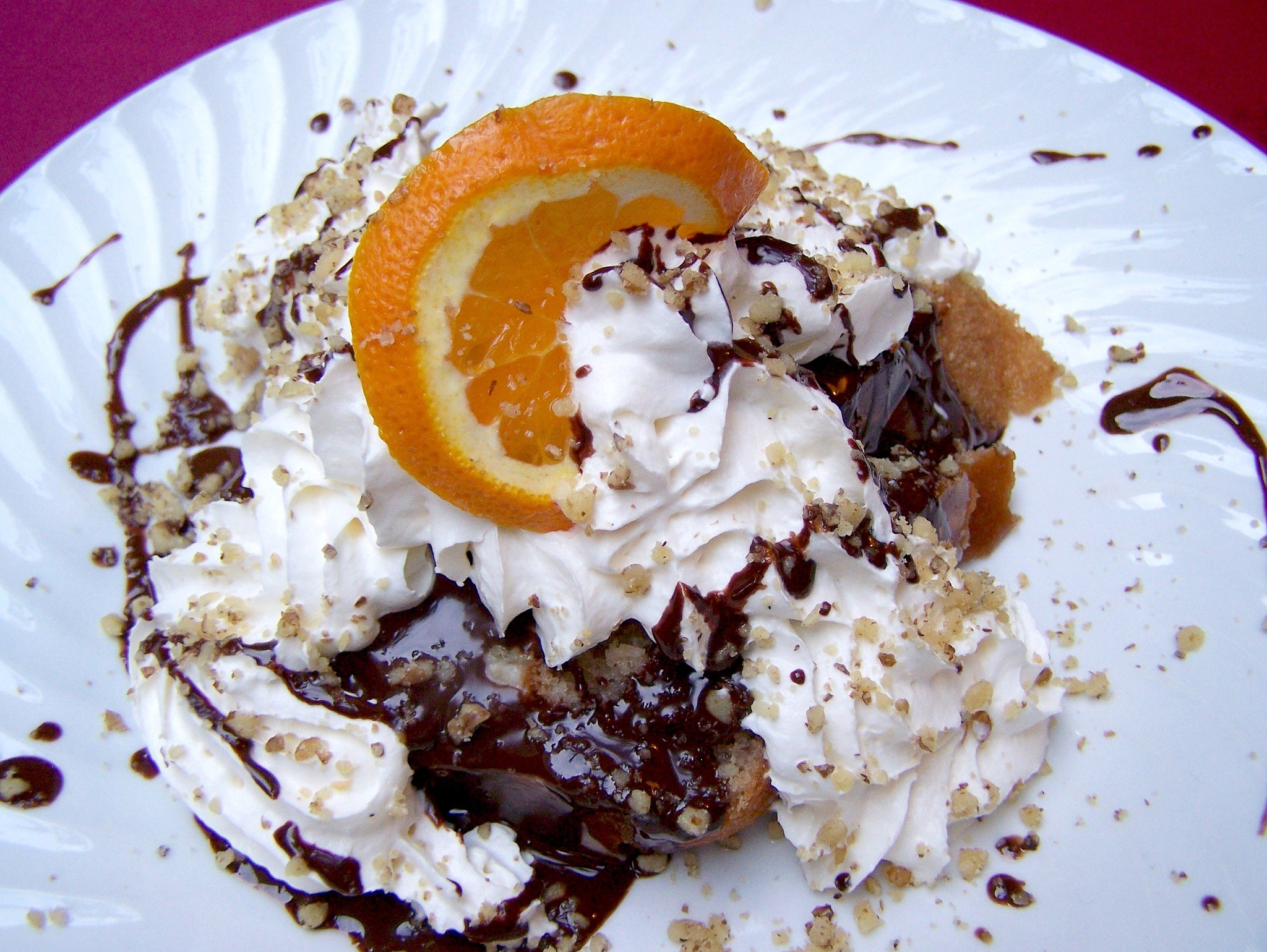 From north to south, east to west, the Germans, Austrians and Swiss love their Pfannkuchen (pancakes). Made at home and in restaurants, pancakes come in many sizes, shapes, flavors and names. But unlike in America and Canada, pancakes are not primarily a breakfast food. They turn up on tables at all times of the day. In the Germanic countries they’re often served as one course of a meal—a savory main dish or a sweet dessert—or as a mid-afternoon treat with coffee, or even as a light supper dish.

Apfelpfannkuchen are North Germany’s big, puffy, apple-filled pancakes, garnished with cinnamon and sugar. Classic Kaiserschmarrn—the large, sweet, jumbled pancake that looks like it was hit by an earthquake—is a specialty of Bavaria and Austria. Schwabians favor the little pancakes known as Flädle or Flädchen, cut into thin strips and combined with clear beef broth for a soup. Potato pancakes are popular in many parts of Central Europe, as are eggy Eierpfannkuchen, sometimes flat, sometimes fluffy, served in many different ways. And across Central Europe you’ll also find very thin pancakes, much like French crêpes, that are called Palatschinken in German-speaking regions. Sometimes these are served as a savory dish, but more often as a dessert.