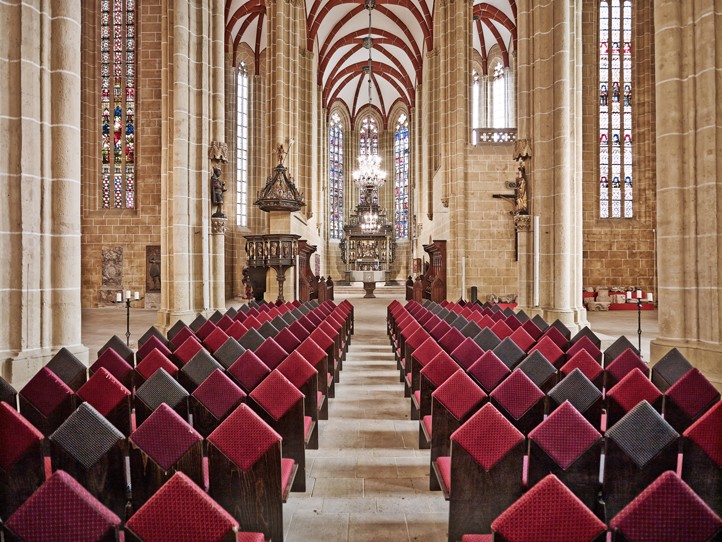 From its status as an important port of trade to its connection with Thomas Müntzer and the German Peasants’ War, this city in the heart of Germany is worth a visit.

It’s a 1,000-year-old Thuringian city that, nowadays, tends to be overlooked. In East German days, more than three decades ago, visitors were often directed to Mühlhausen, for it was where the radical Rev. Thomas Müntzer, the leader of the 16th century Peasants’ Revolt against the establishment, had been the priest at Marienkirche (St. Mary’s Church). It is also where Johann Sebastian Bach spent two years in the 18th century as organist at Divi-Blasii-Kirche (Church of St. Blaise the Divine). But in recent days, Mühlhausen, a city with a population of about 34,000, has often been an afterthought. And it shouldn’t be.

It was first settled by the Franks in the 10th century. They built the water mills from which it gets its name. The first written reference to it was made in 967 by Otto II, a German king and Holy Roman Emperor. For centuries it had a castle frequented by royalty on their visits.