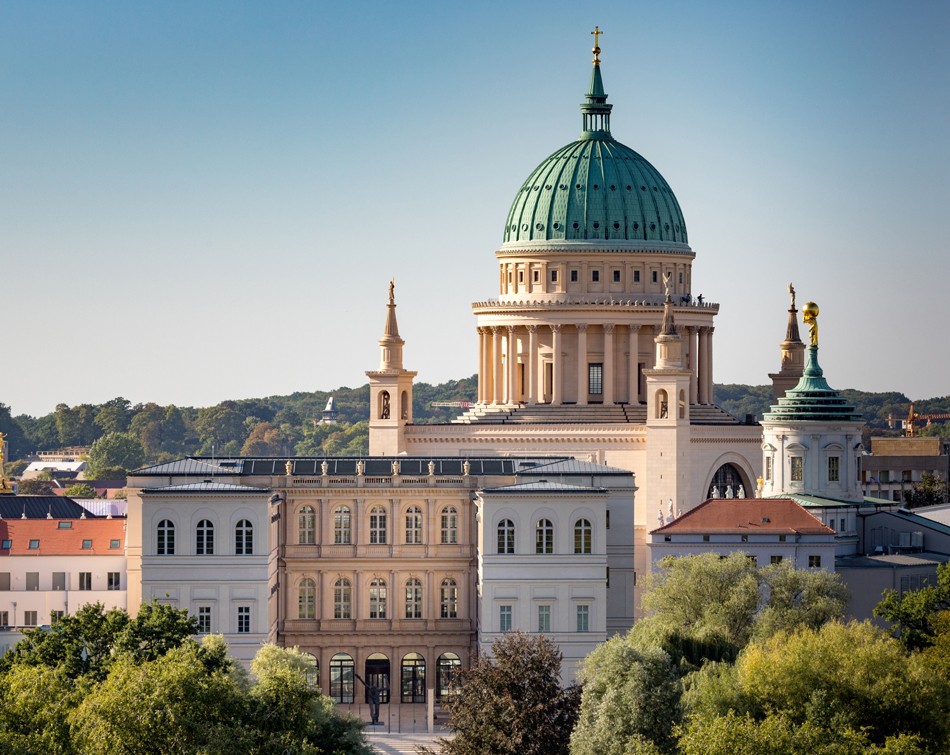 Potsdam Through the Ages

From the beauty of Sanssouci to the Cold War history of Glienicke Bridge, Potsdam offers an enticing side-trip option when in Berlin.

Potsdam, the fabled retreat of the Prussian kings, is for many travelers to Berlin a popular day-trip from the German capital and a must-do on their itinerary. The city’s architectural masterpieces, historic city center, Cold War stories and seventeen palaces which are surrounded by an abundance of landscaped gardens along the beautiful Havel River are not to be missed. Although founded as far back as 993, Potsdam was of little significance until 1660 when Frederick William, the Great Elector, decided to build a new residence here. The city became the royal seat for more than 350 years and was home to majestic electors, kings and emperors by the name of Frederick, William or Frederick William with variations of Roman numerals after their names. It is impossible to talk about Potsdam’s palaces, gardens and parks without the people behind them.