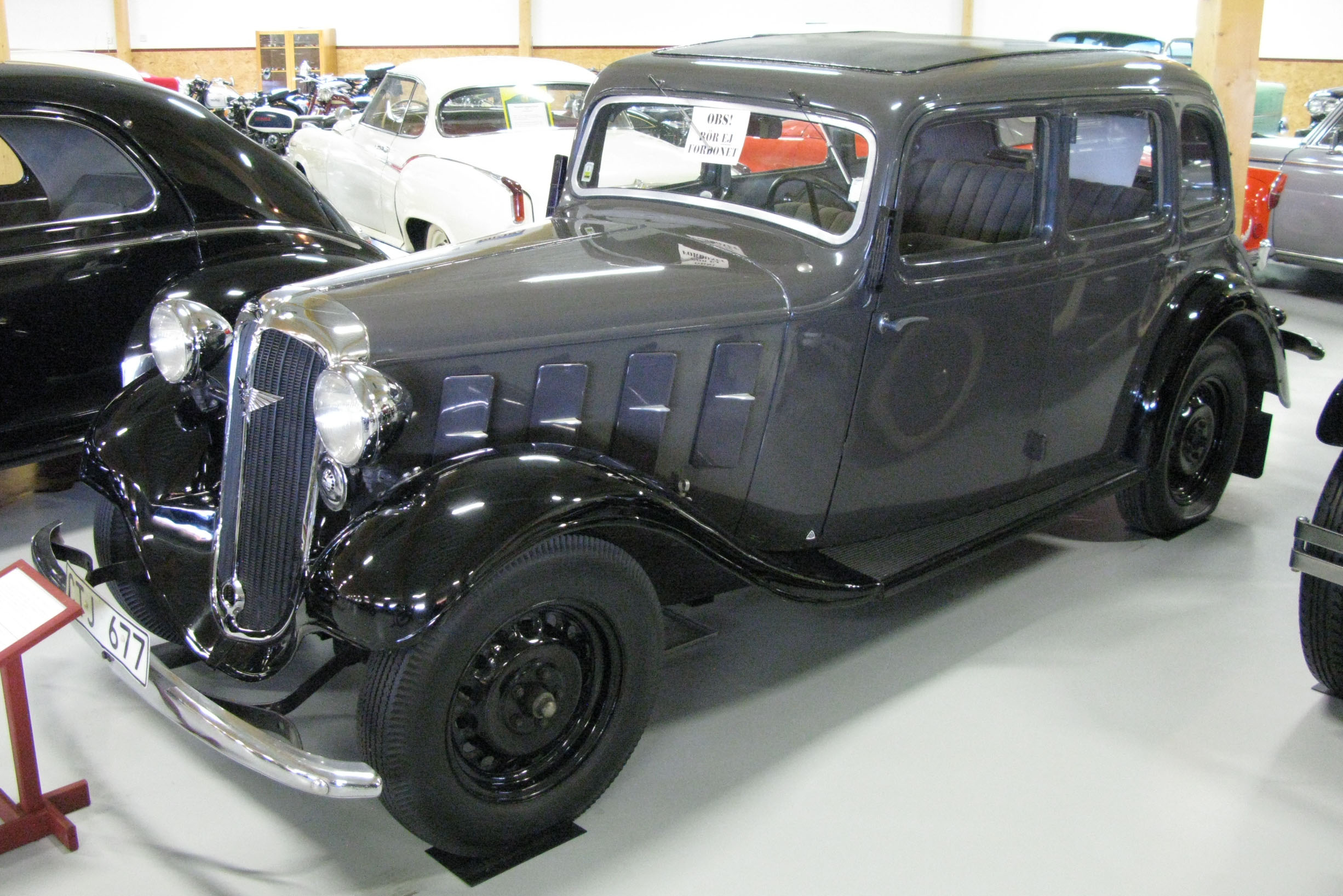 From locomotive and automobiles to armored personnel carriers, Hanomag made a name for itself by producing machinery of lasting quality.

Hanomag, like Mercedes and BMW, is one of those legendary German company names which call to mind expertly engineered vehicles of heavy, lasting quality. One of the most iconic of Hanomag vehicles is the Sd.Kfz. 251, the famous World War II halftrack often known simply as “the Hanomag.”

Hanomag’s origins date back to June 6, 1835 when Georg Egestorff established Eisen-Giesserey und Maschinenfabrik Georg Egestorff in Linden, near Hanover, for the manufacture of steam engines (Linden was incorporated into Hanover in 1920). The firm expanded into agricultural machinery and in 1846 built a locomotive for the Royal Hanoverian State Railways. This led to large scale locomotive production. Georg died in 1868, and Bethel Henry Strousberg, owner of the Hanover-Altenbekener Railway, took over the company for three years. By 1870 the firm had manufactured 500 locomotives, which included sales to Bulgaria and Finland. In 1871 came a company name change to Hannoversche Maschinenbau Actien-Gesellschaft vorm. Georg Egestorff, Linden vor Hannover, from which “Hanomag” derives. (“Hanomag” was also the firm’s telegram address. The company adopted the Hanomag name in 1904 and used it officially from 1912 on.) A failed venture in Romania involving the construction of a 560-mile railroad line and an accompanying supply of locomotives led to the mortgaging of the company’s factory to the City of Hanover, but production continued.