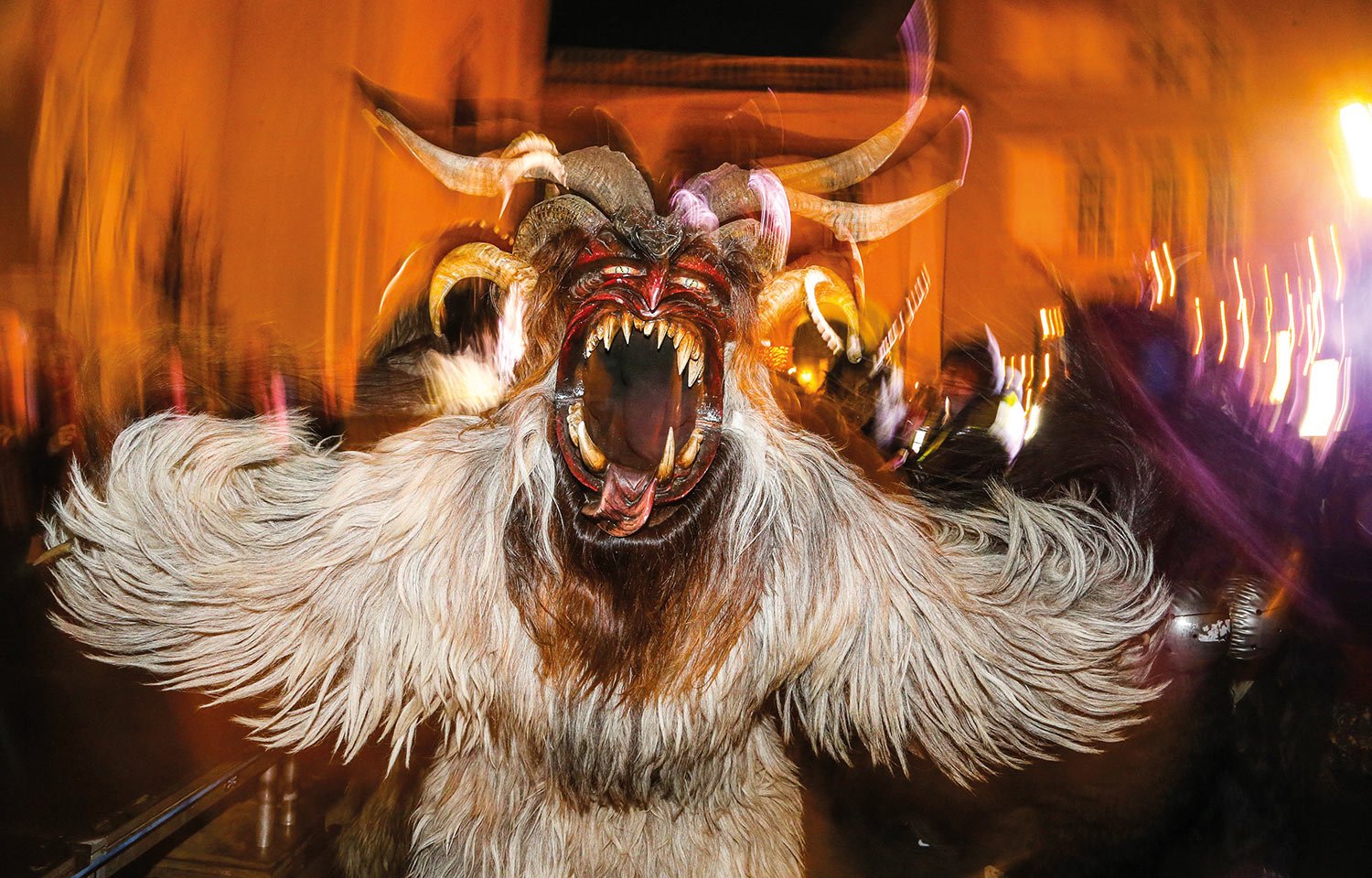 On 22 December, many Germans, together with a multitude of other Europeans of a wide range of cultures, faiths, and ethnic groups, will commemorate, remember, and sometimes even celebrate, the Wintersonnenwende, winter solstice, the longest night of the solar year. As the days get longer light returns to the northern half of the globe. As the sun gets stronger warmth returns to the earth. As the new growing season arrives new plant life springs up. Solstice signals a new beginning. With the sun, light, warmth and hope return. The sun, nurturess of life, is of crucial importance for the survival of humans, beasts and plants alike. Its veneration, the reason behind the celebration of winter solstice, is found in all cultures and non-monotheistic faiths and dates far into pre-historic times. The farther north a people lived, the greater the difference between a long, cold, hostile winter and a warm, life-giving summer, the more intensely the Germanic peoples of Europe celebrated winter solstice. And while the noun “sun”—le soleil, sol, sola—is masculine in the Romanic languages spoken along the Mediterranean shore, its grammatical gender in the Germanic languages is feminine: die Sonne. “Mother Sun” was venerated across Central and Northern Europe and her feast, winter solstice, was celebrated over the span of days through rituals centering on fire, light, warmth, and life. Some of these pagan rituals and superstitions survived into our days, sometimes in their original form albeit sometimes almost unrecognizable under layers of new interpretations. Others survive as part of Christian traditions. On 25 December, Christians in the western tradition celebrate the birth of Christ, the Light of the World, a different kind of new beginning, of renewed hope, with its own set of rituals: given the hugely important festivities accompanying winter solstice in European cultures, the church arrogated many pagan festivities and integrated them into its own calendar while imbuing them with new meaning.