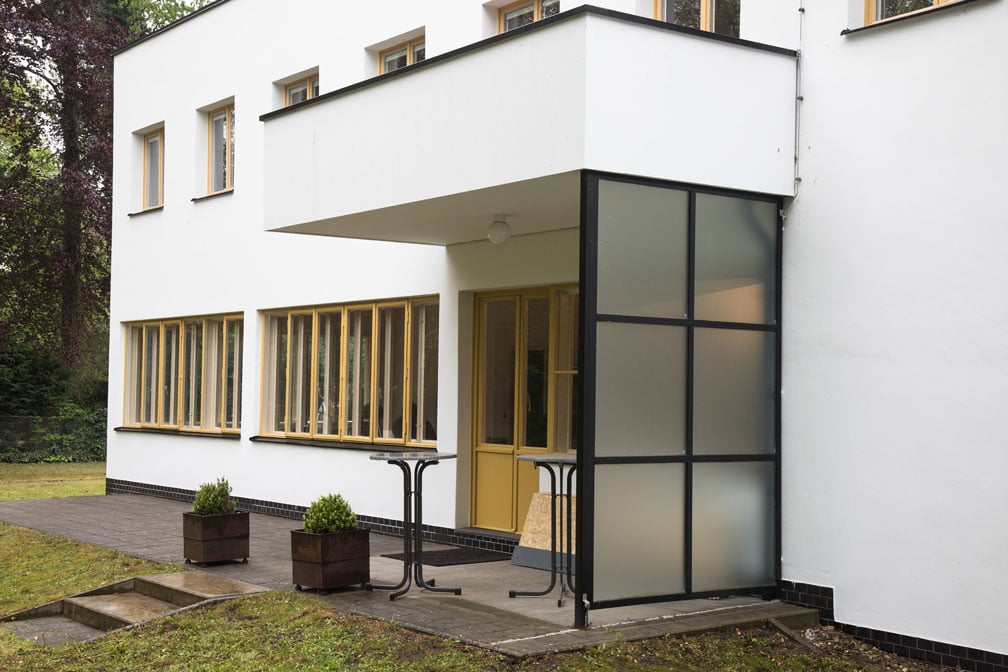 Germany has no shortage of enchanting small towns and lively little cities, many of which evoke a particular period in history through their architecture. Few, however, can rediscover a part of their past in a way that practically reinvents the town.

Lower Saxony, a region that seems to serve as a minor inconvenience for some travelers on their way between major cities like Amsterdam and Berlin, isn’t one of Germany’s major tourist destinations. Despite seven UNESCO World Heritage Sites, the otherworldly Lüneburg Heath and some spectacular coastline, a number of smaller cities—such as the old ducal town of Celle—never make it on to the radar of most North American travelers.

It was during a summer study abroad in nearby Lüneburg that I first traveled to Celle, lured by the town’s half-timbered architecture. Half a day was spent strolling through its compact old town, reading notes carved in the incredible half-timbered houses, and checking out small shops. There was the usual old town hall and also a small castle that served as residence for the Dukes of Brunswick-Lüneburg. Though not at all disappointing, I certainly didn’t see this as a place I’d visit again.