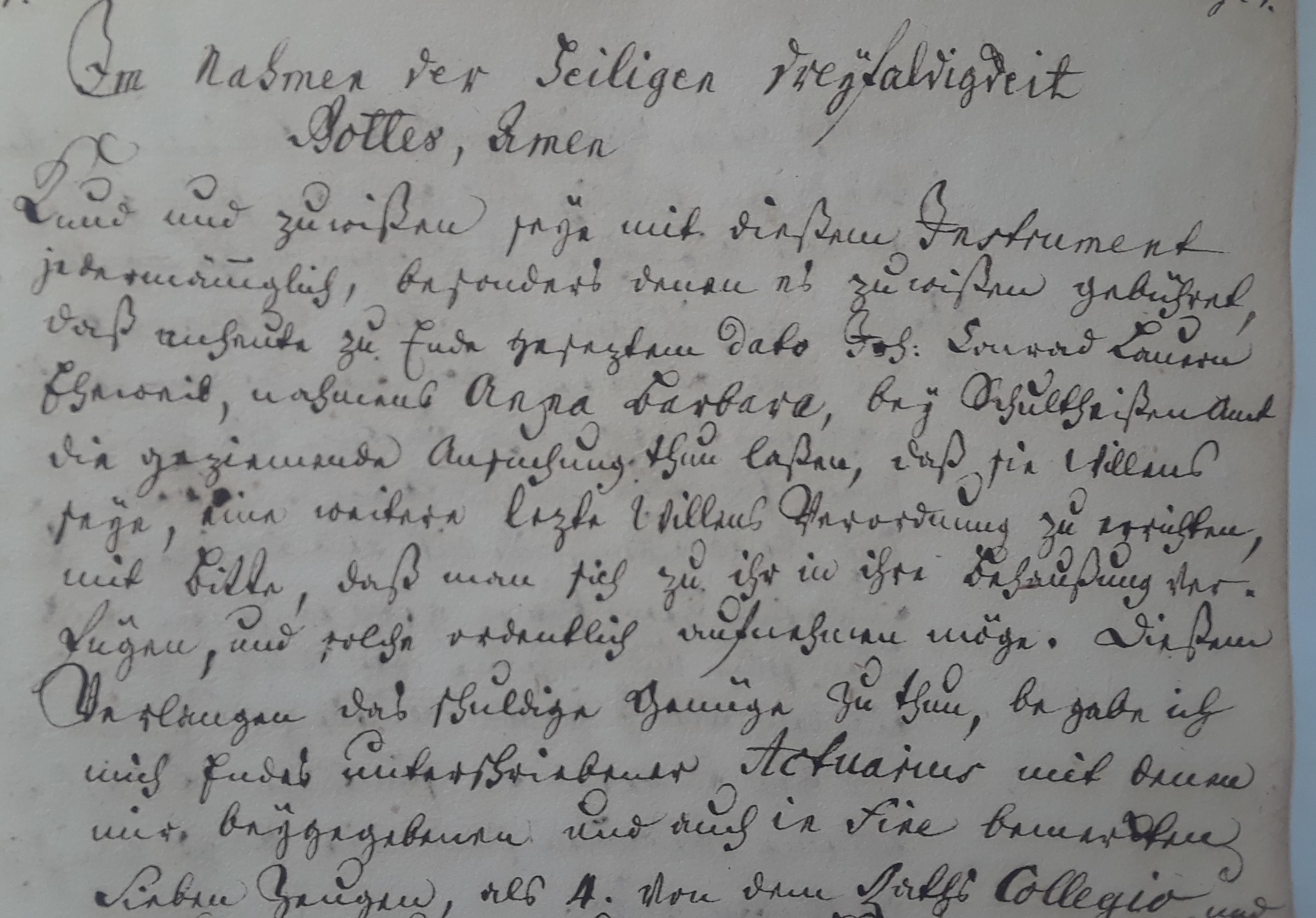 When history was primarily an academic pursuit profiling the “great men of the past,” collections of correspondence were one of the greatest primary sources used for insight into their lives and, by extrapolation, the times and places in which they lived.

In the last couple of generations, many historians have shifted their lenses to the “social history” peopled by the world’s common people and attempted to show the ebb and flow of daily life through the access to—and, in some cases, preservation of—the letters penned by the average folk.

The “German Heritage in Letters” project of the German Historical Institute in Washington, D.C (www.ghi-dc.org/), an internationally recognized center for advanced study which serves as a transatlantic bridge connecting American and European scholars and seeks to make research accessible to decision-makers in the public and private sectors as well as to a general audience, is looking to tap into the wealth of correspondence from German-speaking lands to immigrants in the United States.