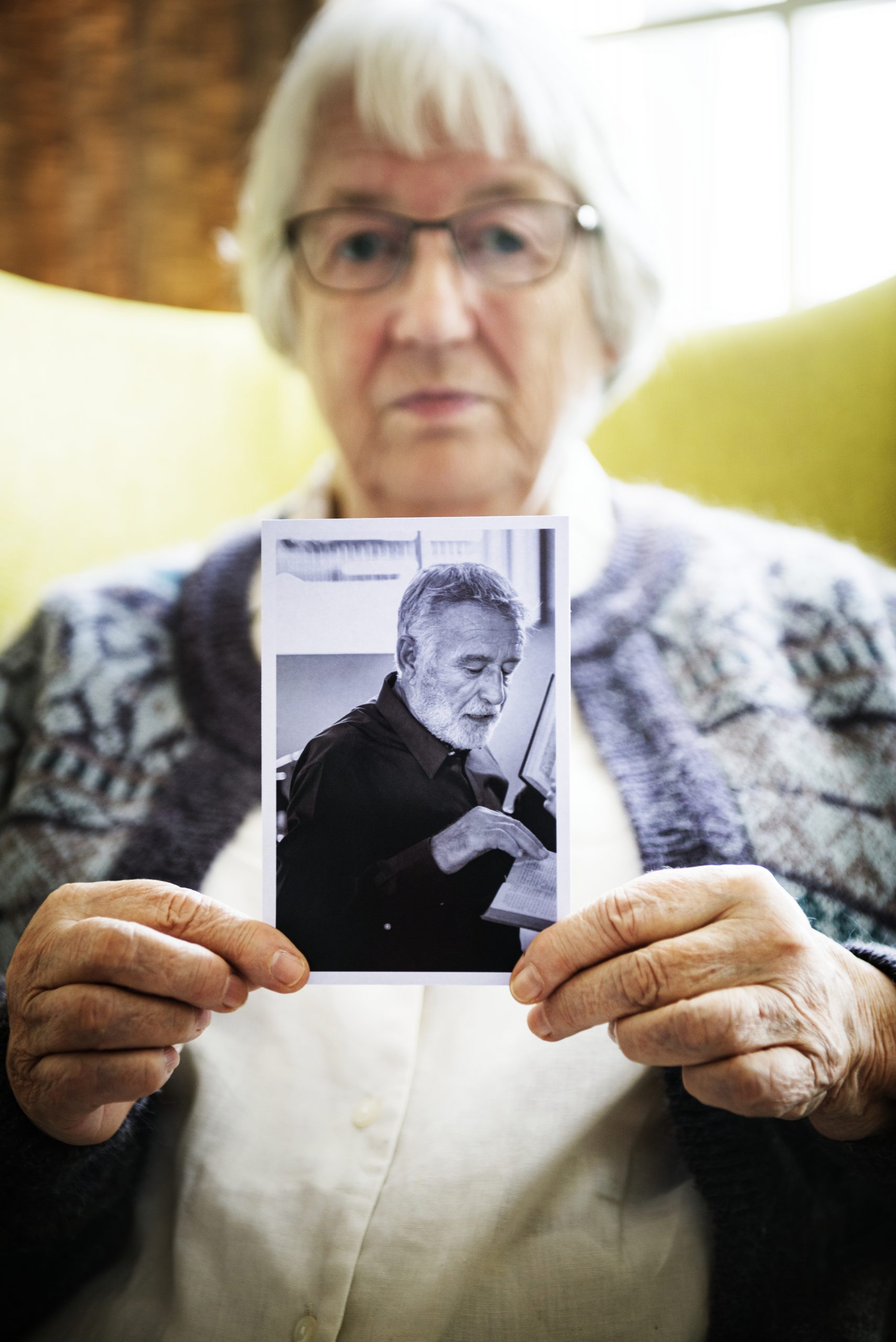 Senior woman holding a photo of a senior man

When your “Family Research” columnist was cutting his teeth as a genealogy hobbyist, a family history fact—such as name, date or relationship—was considered proven by a concept called “preponderance of the evidence” and researchers were urged to look for “primary sources” instead of “secondary” ones. Then came what might be called the “Evidence Revolution” led by Elizabeth Shown Mills’ works Evidence! Citation and Analysis for the Family Historian and Evidence Explained: Citing History Sources from Artifacts to Cyberspace.

Replacing the less sophisticated labeling of sources as primary or secondary was a recognition that the information that sources contained—be those sources original, derivative or authored—could be primary (defined data known first hand by the person creating the record), secondary (data known second hand), or undetermined. It was analysis that graded this information as “direct” evidence (explicitly stated in the source), “indirect” (not explicitly stated) or “negative” (also not explicitly stated), and transformed the evidence into proof.