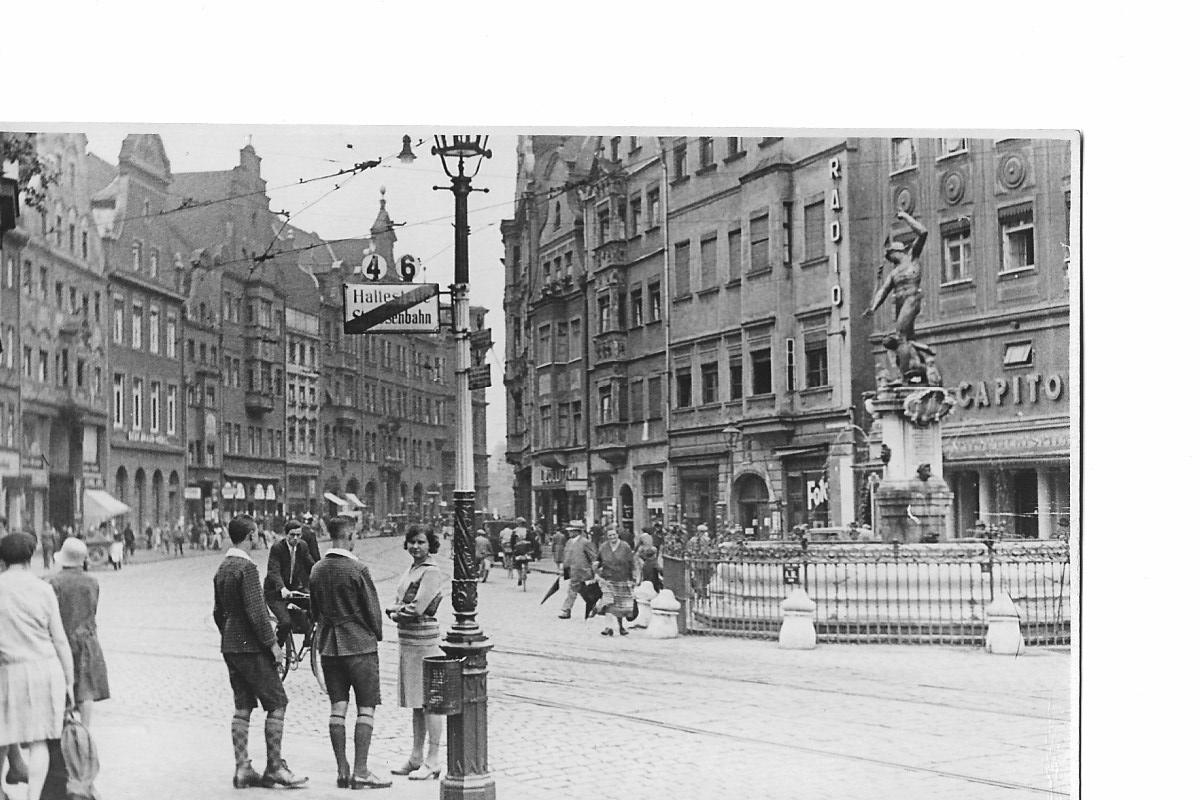 When You Know the Who, But Not the Exact Where, of Photos

When you’re the German Life genealogy columnist, all sorts of requests come your way, though the most common are for help with the brick wall of a particular family line. Daniel M. Hill’s e-mail struck a different chord. He sent along some photographs which I thought was a request to identify the photographed people.

That’s among the most difficult things to identify in the genealogy world—often the best that can be done is using temporal clues (such as fashion styles and dates in which a particular photographer was in business) combined with the known people of a family and making educated guesses. Maureen Taylor, perhaps the genealogy world’s greatest expert on photos who’s not called the “Photo Detective” for nothing, has made a career out of such work.