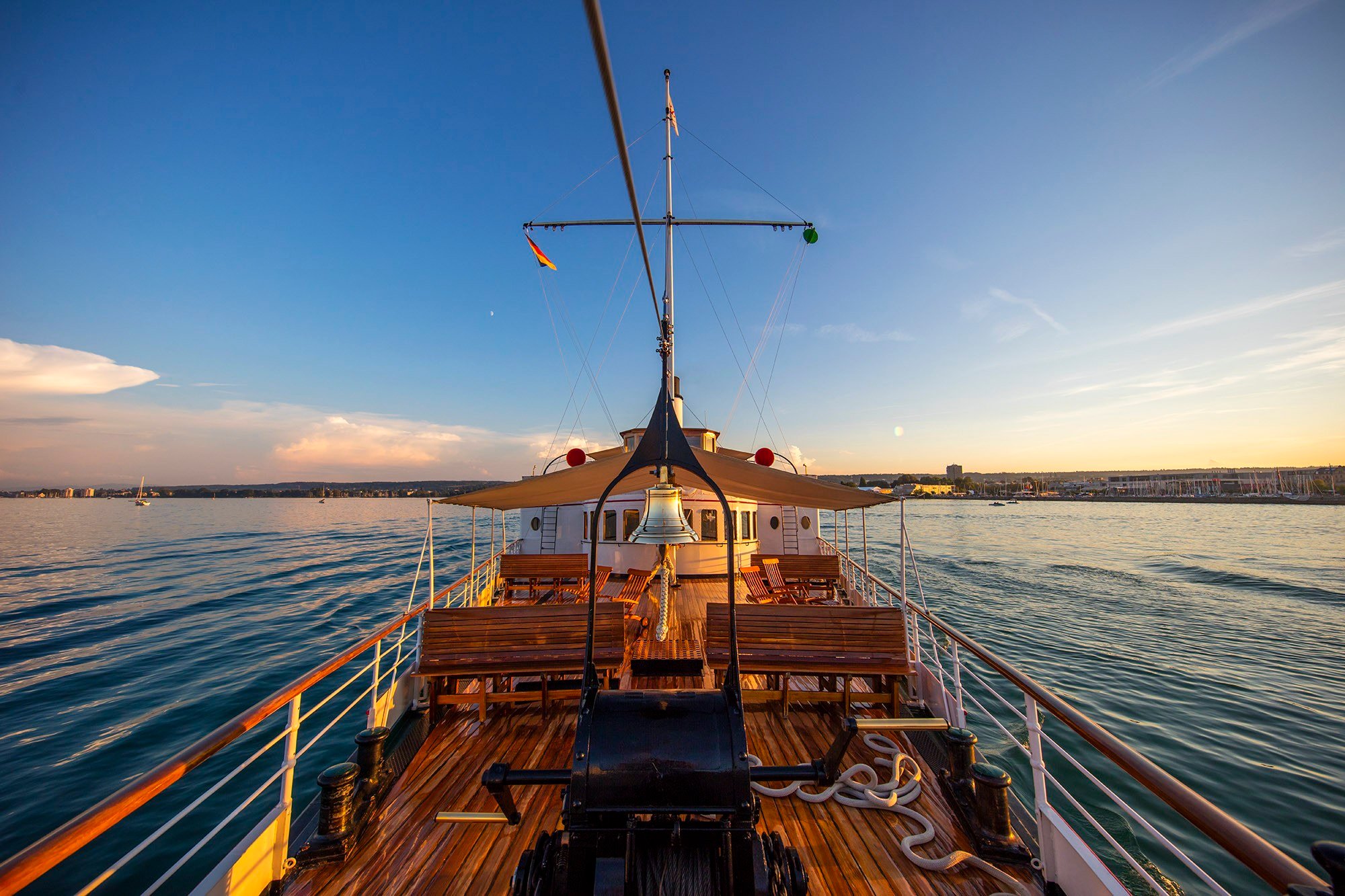 The lake where Germany, Austria, Switzerland, and Liechtenstein meet.

“I really don’t know why the Germans go to Spain or Italy if they have this on their doorstep,” my Irish travel companion mused. True, coming from Cork she was probably happy with any sort of warmish climate but standing on the shores of Lake Constance under sunny skies, looking at the impossibly turquoise green water and with a picturesque, centuries old city centre behind us, I couldn’t help but agree. 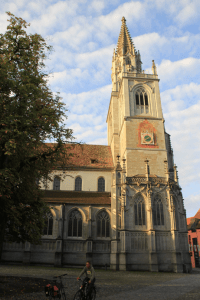 Formed by the Rhine Glacier during the last ice age, Lake Constance is central Europe’s third largest lake measuring no less than 39 miles long by 8.7 miles wide and up to 823 feet deep. It’s the only place in the world where you can wake up in Germany, drive to Austria for lunch, stop in Liechtenstein for some wine tasting and make it to Switzerland in time for a cheese fondue dinner. Fortunately, I wasn’t quite in such a rush and had four days to leisurely travel the countries surrounding the Bodensee, as it is called in German.

After a short drive from Zürich Airport, I arrived in Konstanz, with 80,000 inhabitants the largest city in the region yet one that nevertheless exudes a small town feeling. Nearly everything of interest is condensed in the Old Town which escaped the bombings in World War II. “Everything was pitch black in Germany at night during the raids,” explains historian Ralf Seifer. “But Konstanz kept the lights on and the Allied (forces) desisted from attacking it for fear of hitting neutral Switzerland.” As a result, medieval half-timbered houses, cobblestoned narrow streets and several churches are all original and very old.