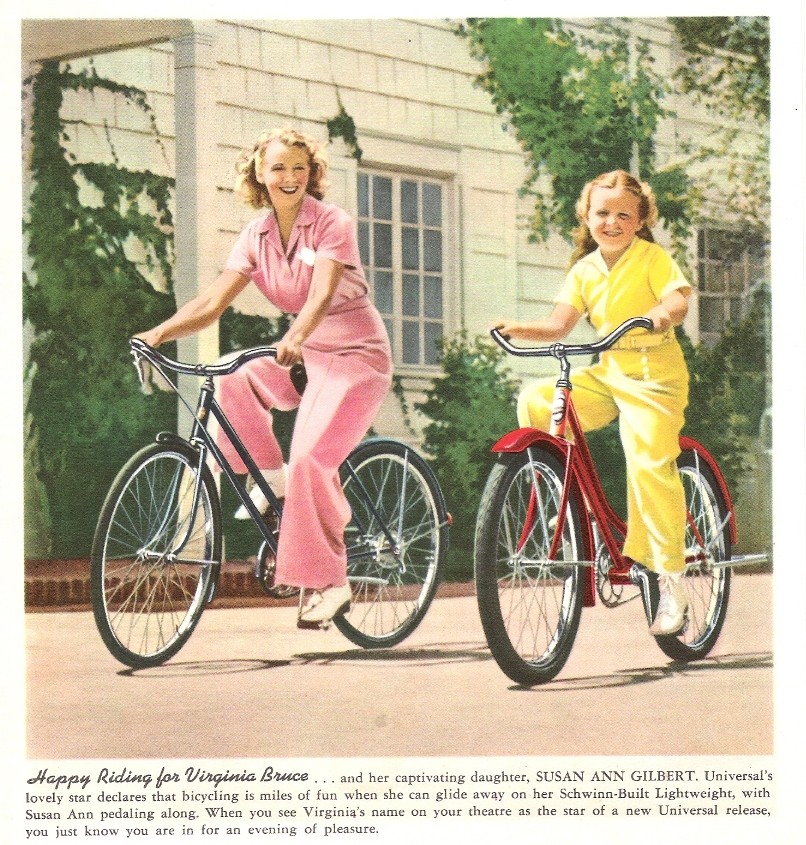 German engineering and expertise led to the development and manufacturing of premier American bicycles. 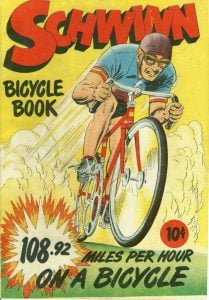 For many 20th century American children, an early sense of freedom came with riding a Schwinn bicycle. Millions have memories of riding along leafy hometown streets to the corner store, or to a friend’s house, or just around the block on a Schwinn bike. For many, the Schwinn name alone is enough to conjure a cascade of memories of cycling home from school or on summer days or evenings and enjoying the range and speed of travel which a bicycle gives to its rider. The name itself is nearly synonymous with such recollections.

Schwinn for decades was the premier American bicycle manufacturer, its bikes famous for their craftsmanship and lasting quality. But this seemingly most American of companies was founded and headed by a German immigrant. German engineering and knowhow were behind the development and manufacture of these bicycles, which were renowned in North America and beyond for their durability. But in the latter decades of the 20th century the Schwinn company went through a series of missteps, leading to its demise in all but name until its rebirth in the 21st century.