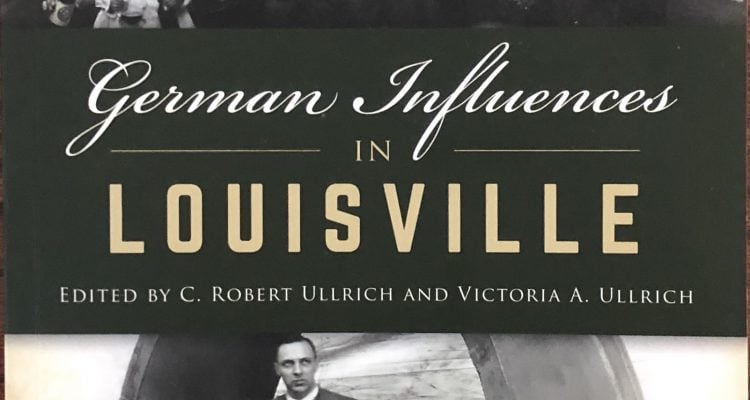 German Influences in Louisville, ed. by C. Robert Ullrich and Victoria A. Ullrich (History Press, 2019) follows up on a volume the editors published earlier: Germans in Louisville: A History (History Press, 2015). The latter dealt with German immigration and settlement, while the former covers “how German immigrants influenced Louisville’s growth and culture”. Essays by various authors cover a wide array of topics, from manufacturing, medicine, the fine arts, to music, etc. Well illustrated with pictures depicting German influences in Louisville, the editors’ new book complements their previous volume, and provides a foundation for further research on the Louisville Germans. It even includes a chapter on “Germans in Southern Indiana,” and a bibliography of sources for those interested in further reading.