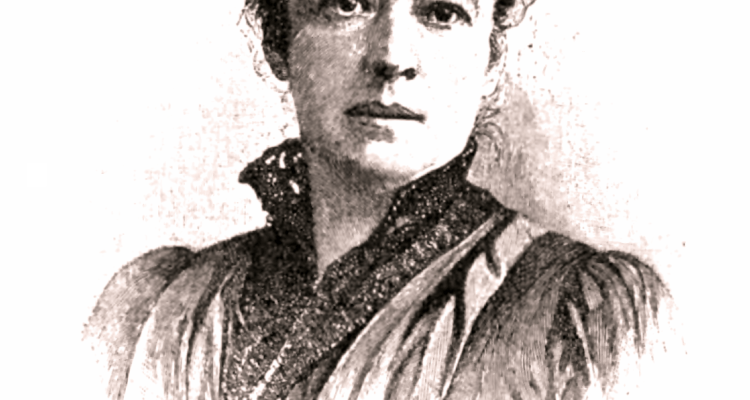 Recognizing the importance of the second female and first Austrian Nobel laureate.
By Peter Pabisch

When Baroness Bertha von Suttner received the Nobel Prize for Peace in 1905 it was noticed only by a small, but distinguished group of educated people in Europe and America as the Nobel Prize had yet to become the most highly acknowledged recognition for scholars, top ranking persons and writers of the 20th century. We realize, in retrospect, the extraordinary distinction it meant for any recipient and as expected note the fewer female than male recipients of this decoration, even though two females were honored with it right at the onset of this prize history. Madame Marie Curie received it jointly with her husband for Physics in 1903, followed by the Austro-Hungarian Bertha von Suttner for Peace in 1905. Whereas the Curies were well known to the scientific world, Bertha von Suttner’s reputation as a pacifist was tarnished due to her questioned and criticized standing as a fearless and courageous feminist.