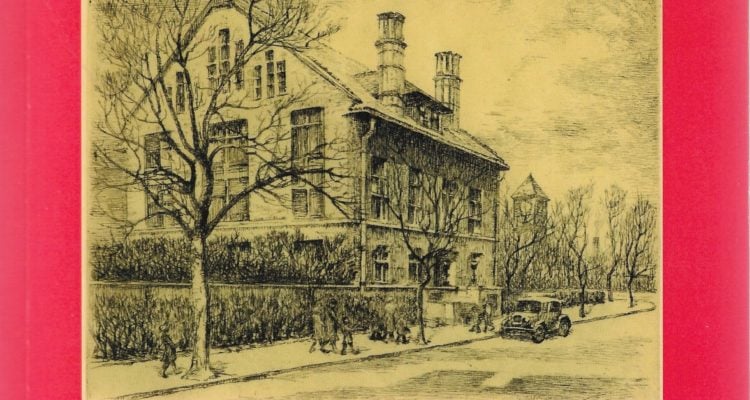 In addition to books, a number of journals come my way. In this column I focus on several that have crossed my desk recently that deal with German-American history and genealogy.

The Report: A Journal of German-American History is published by the Society for the History of the Germans in Maryland. Founded in 1886, it is the oldest German-American historical society in existence. The journal indicates that it “is dedicated to the preservation and dissemination of materials pertaining to the history of the Germans in North America, particularly the state of Maryland and the mid-Atlantic region.” It is the official journal of the society and appears on an irregular, rather than an annual basis. It contains articles “which support genealogical research…to studies which examine the sociological, historical, or literary aspects of the German-American experience.”

Articles in the most recent volume of The Report (Vol. 48, 2020) range from German culture in Baltimore to Friedrich Gerstäcker, the German travel writer. Of particular interest is the reprint of a lecture that Albert B. Faust presented in 1911 on the occasion of the 25th anniversary of the Society for the History of the Germans in Maryland. Faust, who is accurately described as “the father of academic scholarship on German culture in America,” spoke on “Undercurrents of German Influence in Maryland,” but his comments really are quite valid regarding German influences on American life in general.