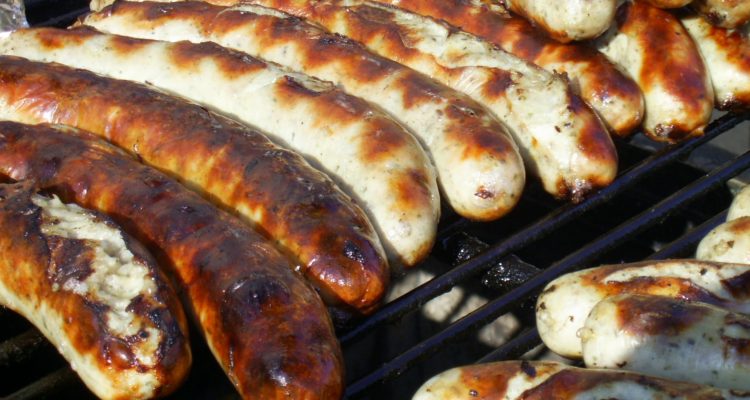 Test your knowledge with these facts from the German National Tourist Board.

A quick bite in the Middle Ages or the invention of fast-food in Germany?
Good old Europe! Now it’s even claiming an American fast-food institution as its own invention or at the very least setting a nice little story in the Bavarian city of Regensburg.

Located along the banks of the Danube River, Regensburg is home to stunning Medieval architecture. It’s perfectly preserved Old Town has been named a UNESCO World Heritage Site. The Stone Bridge is believed to be the oldest bridge still standing in Germany and the cathedral is considered one of the country’s most significant Gothic sacred buildings.

Just a stone’s throw away from the bridge stands a culinary relic of sorts that has been described as “the oldest fast-food joint in the world”. A café, now known as the “Sausage Kitchen”, is said to have opened on that very spot in 1146 just as the bridge was completed. It is believed that the workers building the cathedral would have stopped off here for a quick snack of boiled meat. And now hungry folk can head here to pick up traditional grilled sausages along with sauerkraut and mustard.