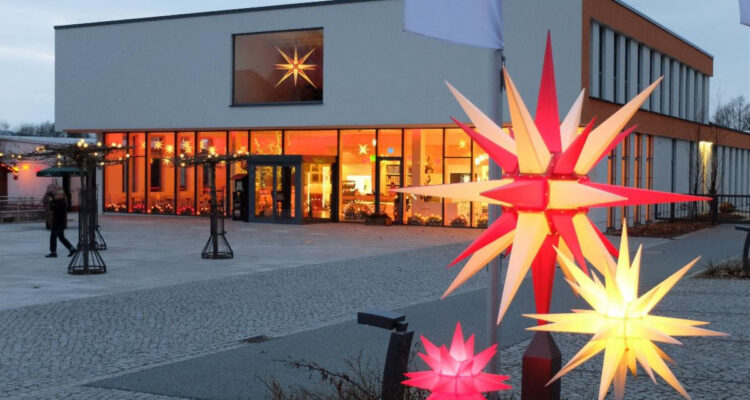 A small group of intrepid Protestant refugees from Moravia and Bohemia, the modern-day Czech Republic, arrived in Herrnhut on June 17, 1722. Saxon Count Nicholas Ludwig von Zinzendorf, a deeply pious man known for his strong religious conviction, granted them a small patch of land that is today called Herrnhut. Fortunately, the Elector of Saxony at that time, Augustus the Strong, was a tolerant leader and did not stop Zinzendorft from protecting these Protestants. This was notable because Augustus the Strong had previously converted to Catholicism to become King of Poland. He was remarkably even more tolerant that his Protestant forbearers would have been to the Moravians.