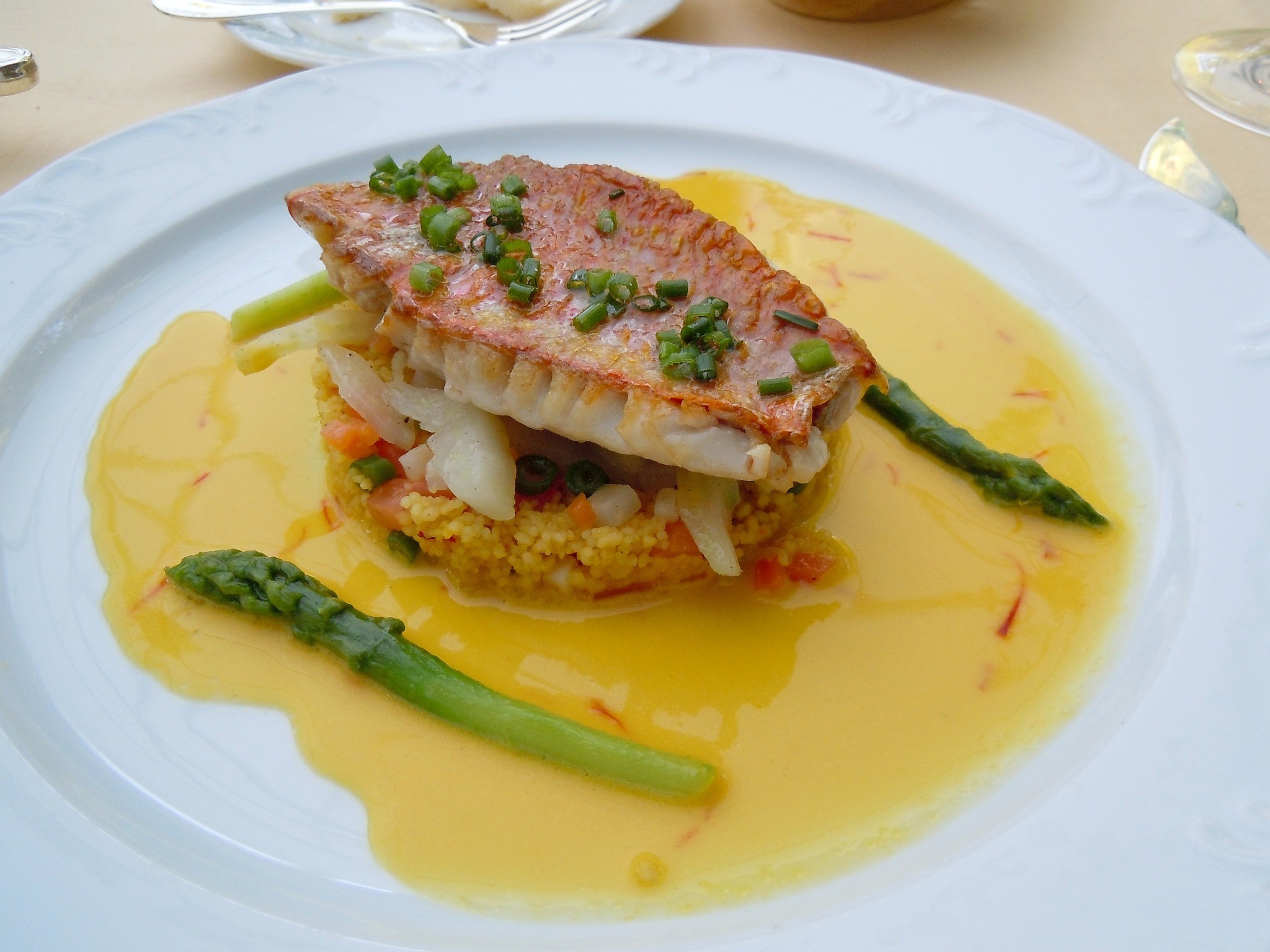 Okay, that title is a play on words. Senf is the common word for mustard in Germany, where you’ll find many varieties and flavors, some smooth, some grainy, some mild, some so spicy-hot you’ll be gasping for a gulp of cold beer.

I’ve long been a lover of spicy mustards, ever since I discovered tongue-tingling Dijon on my first trip to France many years ago. Since then, I’ve also become a fan of sinus-searing Colman’s from England, roof-raising gorchitsa from Russia, and blow-the-top-off-your-head Chinese mustard, the kind that turns your egg rolls into fire bombs.

But those aren’t the only countries that produce mustards so hot-spicy that “a little dab’ll do ya” (to borrow another product’s tag line). Germany makes its own fair share of mustards, ranging from Süss (sweet) mild-mannered, brownish Bavarian mustard to several Extra-Scharf (scorching) Düsseldorfer varieties.