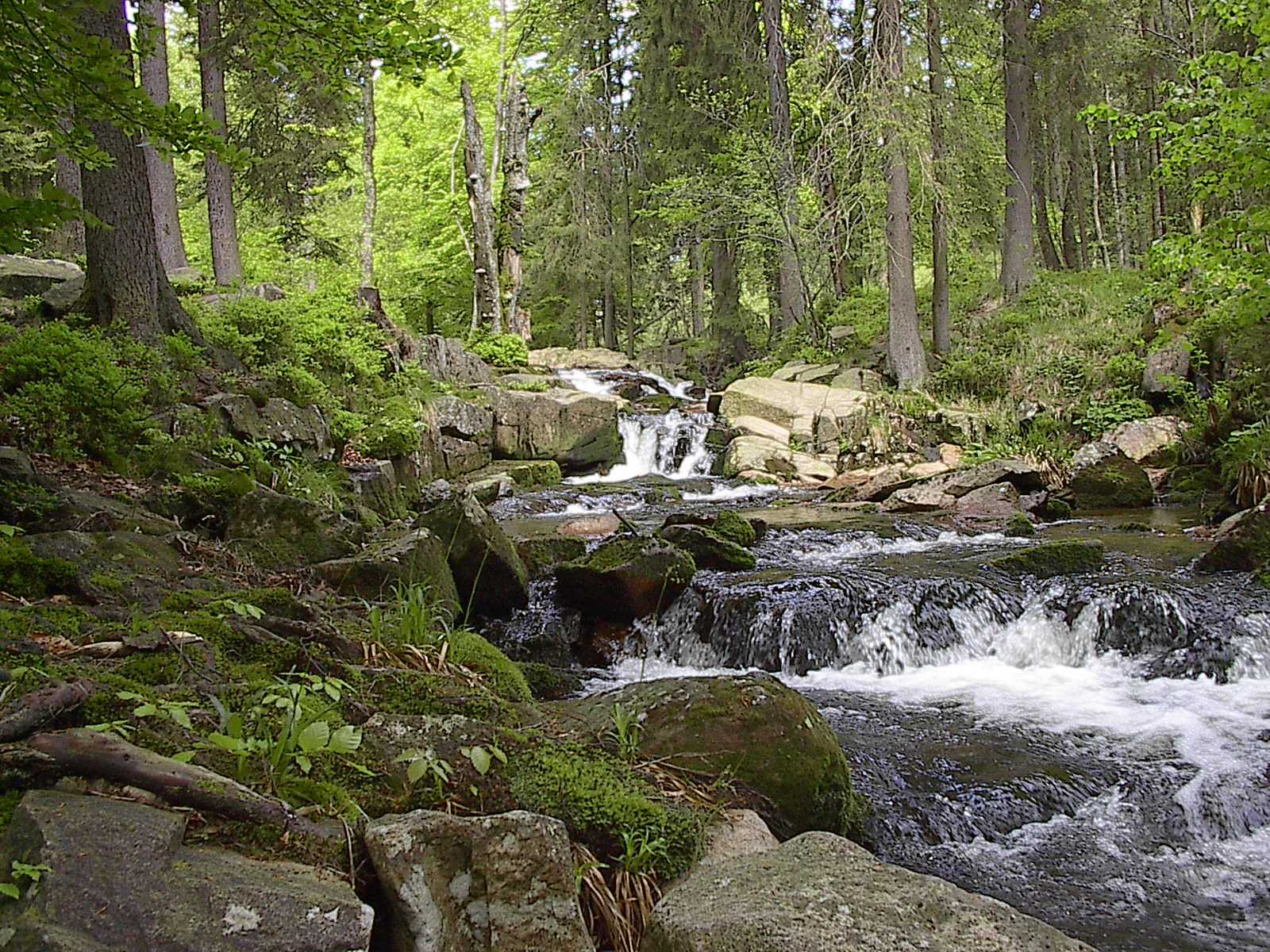 Recreation and tourism are the benefactors of Germany’s beautiful woodlands.

The Black Forest is one of Germany’s most recognized areas, known for its picturesque thatched-covered houses with smoke curling up toward the sky, bordered by dark mountain outlines. Add the small, quaint Black Forest villages, colorful flowering meadows, precision-made cuckoo clocks, the bright red Bollenhut, the trademark clothing of the Forest, and you’ve covered some of this region’s highlights.

In fact, Black Forest has been designated a nature park—the largest one in Germany—covering 3,663 square miles. It’s so dense that you can see it from space.

But the Black Forest is just one of 13 major forests in Germany with a third of the country covered by woodlands. Nearly 43,000 square miles of forests dot the country, nearly the same amount of tree-covered land that was in Germany in the 16th century. That amounts to some 7 billion trees, and experts say there would be more trees if it weren’t for Germany’s large population.  It’s one of the mostly wooded countries in Europe.