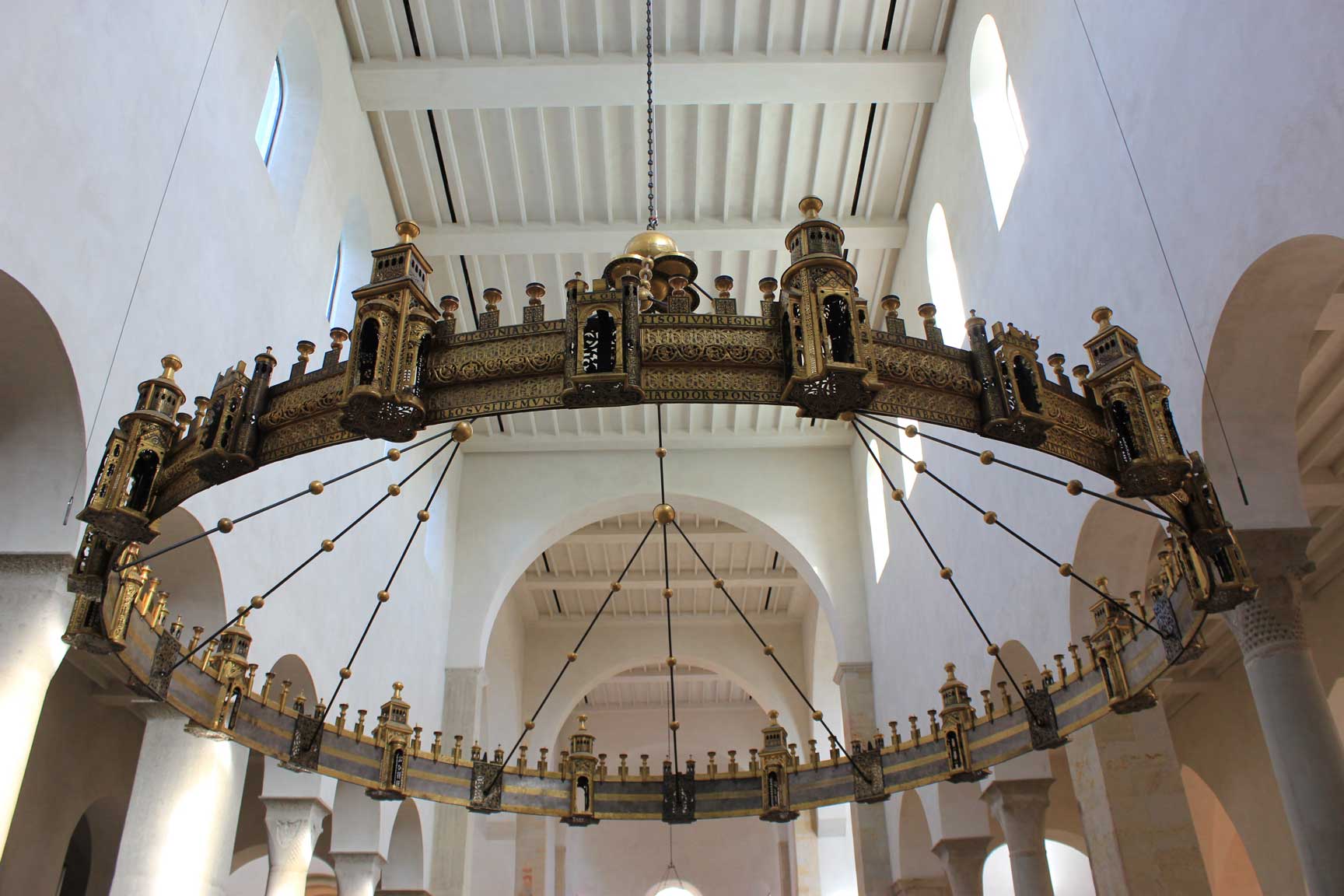 The modern day rebirth of a true treasure in Lower Saxony.

Only two years ago, in 2015, Hildesheim, in Lower Saxony, celebrated its 1200th anniversary and even in a place like Europe that is rather old.
Ornate half-timbered houses, the Romanesque church of St. Michael and St. Mary’s Cathedral (both UNESCO World Heritage Sites) and a lovely adorned market square belie the fact that Hildesheim is also one of north Germany’s newest towns. In 1945, the city was razed to the ground and many ancient looking buildings are in fact less than 70 years old—though few visitors would notice if not told.

Hildesheim has a long and varied history. The city was founded in 815 by King Louis the Pious who established a diocese in the location of an existing Saxon settlement and in 1010 the Benedictine Abbey of St. Michaels was built. During the 11th century Ottonian period, the Romanesque style, emerging hesitantly elsewhere, achieved a state of perfection here, not only in architecture but in sculpture and painting as well. Around 1249, Hildesheim was given municipal law however, a city hall was already documented in 1217. Gaining more and more independence from the bishops as time went by, the city arms were granted by Emperor Charles V in 1528, another seal of freedom. After a delayed reformation in 1542, the Thirty Years’ War in the 17th century caused economic turmoil and the loss of independence and municipal law, culminating in the incorporation of Hildesheim in the Kingdoms of Prussia (1802/03), then Westphalia (1807-1814) and finally Hannover (1813/15-1866).