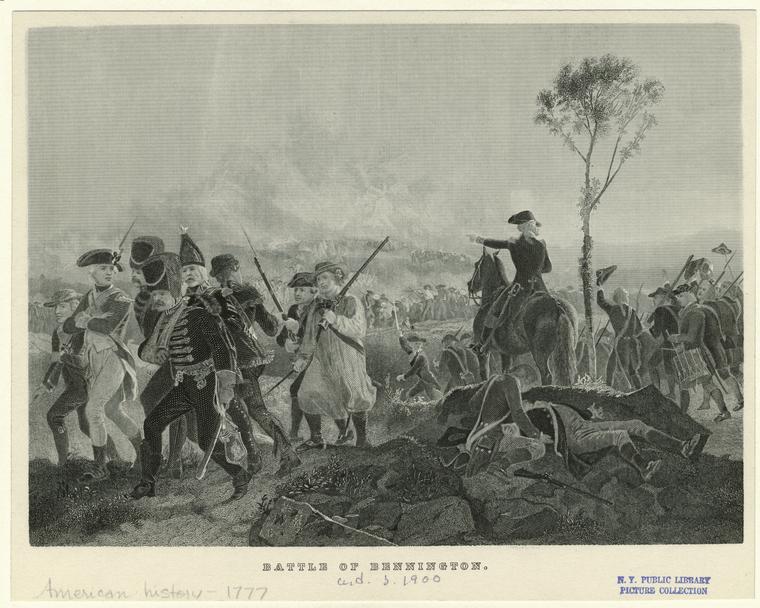 Barbarous Strangers? The Myth and Reality of the Hessian Mercenary

Many did not know where they were or why they were fighting and propaganda demonized them as German savages in America.

The Hessians brought the Christmas tree to the United States. That is about the only positive connotation in the minds of many Americans when asked about Britain’s German auxiliaries during the American War of Independence. Unless, of course, the respondent is a descendant of one of the thousands of Hessians who decided to make the New World their home, sometimes with, but just as often without, leave. As a group, however, these men, collectively known as Hessians though they hailed from the principalities of Hesse-Cassel, Hesse-Hanau, Brunswick-Wolffenbüttel, Ansbach-Bayreuth, Anhalt-Zerbst and Waldeck, have been painted for the past two centuries with a broad brush. In the American memory, the soldiers arriving in the New World in 1776, eventually numbering a little over 30,000, are invariably remembered as ruthless mercenaries, as heathen barbarians, locked in a life and death battle against virtuous Americans protecting home and hearth.