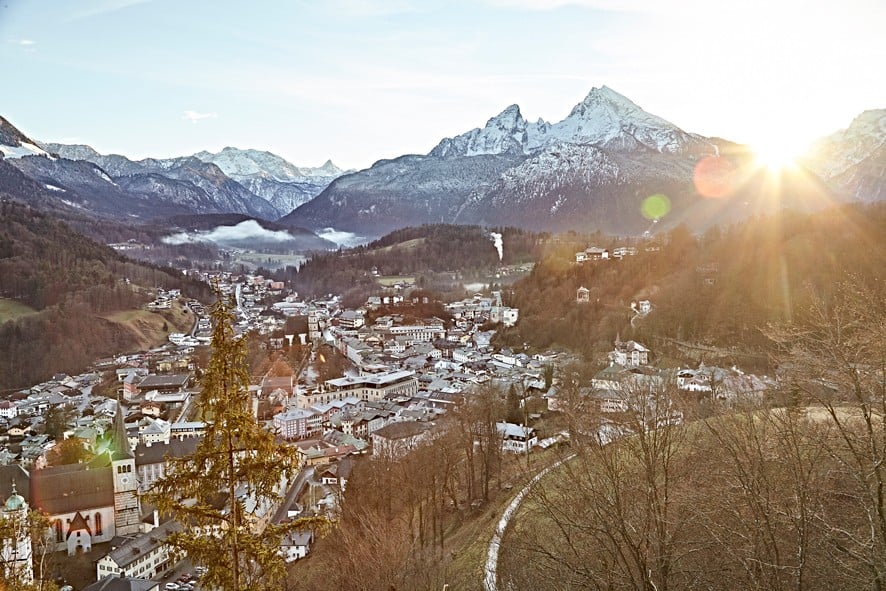 A brief look into the life of a salt miner and a lifestyle that dates back half a millennium.

The cultural landscape of the salt mine has shaped the Berchtesgaden region and its inhabitants—both as an employer and also as a rich source of salt.

Andreas Neumayer was just 12 years old when his father took him to this underground world for the first time—the Salzbergwerk Berchtesgaden. But instead of taking him to the visitors’ area he took him to where the miners had mined salt for 500 years.

Neumayer still remembers it very clearly. “There was a very unique smell in the mine. I was underground with my father and just after a few meters I had no idea how to get out!” Later on he realized. “Some people want to be firemen or policemen, but I want to be a miner.” And thus he decided to continue in the family tradition as his father, grandfather and great-grandfather had all worked underground at Berchtesgaden.