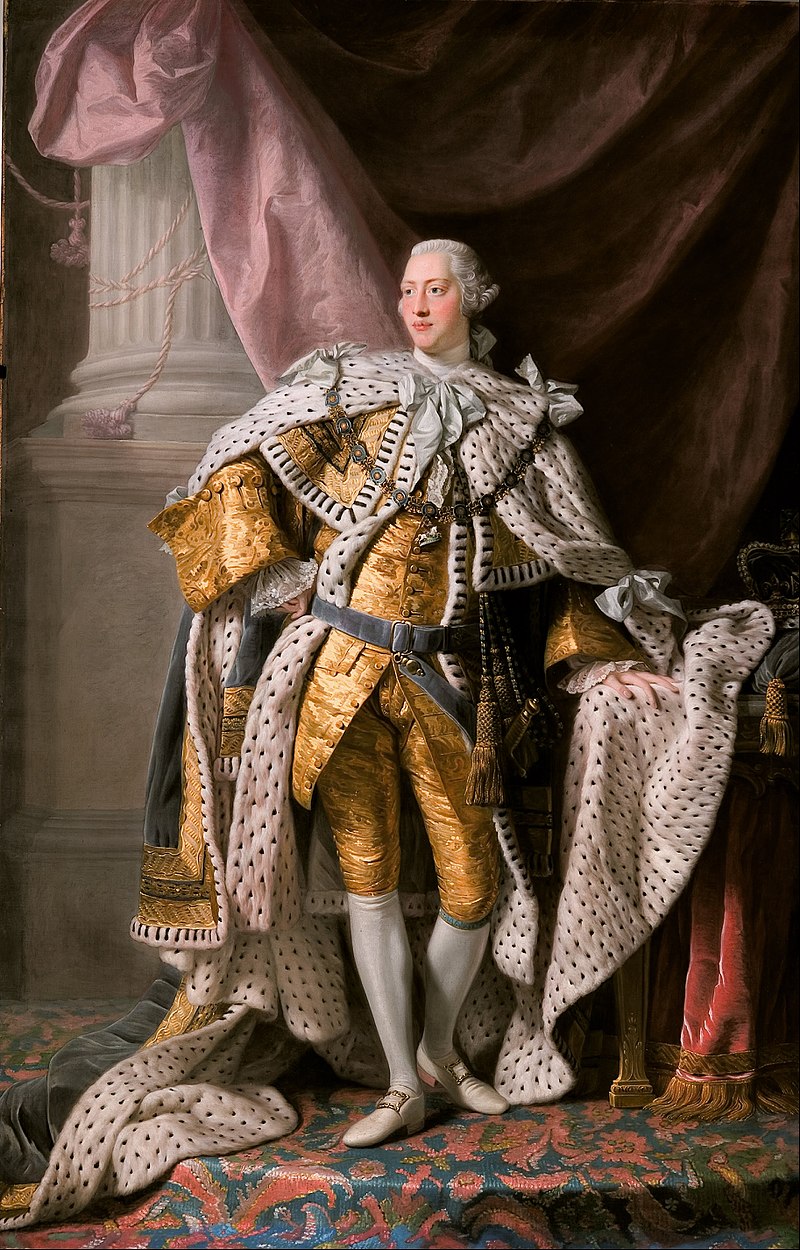 Involuntary Soldiers for the War in America: The Rest of the Story

After over 200 years, the question still remains…were young German men kidnapped and forced to serve in the military of Great Britain?

Did Friedrich Ludwig Reichsgraf zu Löwenstein-Wertheim-Virneburg (1745 -1799) kidnap young men in the fall of 1781 and hand them over to the recruiters of Georg III Wilhelm Friedrich, Kurfürst von Braunschweig-Lüneburg (1738/1760-1820), better known as George III, King of Great Britain? A few years ago, our feature about “Involuntary Soldiers for the War in America: Graf Ludwig Friedrich von Löwenstein-Wertheim-Virneburg’s Creative Recruitment Practices, 1780-1782” (December 2005/January 2006) concluded that the “transport on 28 October 1781, presumably made it down the Main, on to Hanau, and maybe even to America. Or maybe not: the fate of these eight or nine men is (as yet) unknown. … We don’t know, for here the trail of the kidnapped recruits, which winds its way through half a dozen archives ends—at least for now. Maybe there is still another file somewhere that will shed more light on the fate of these recruits.”