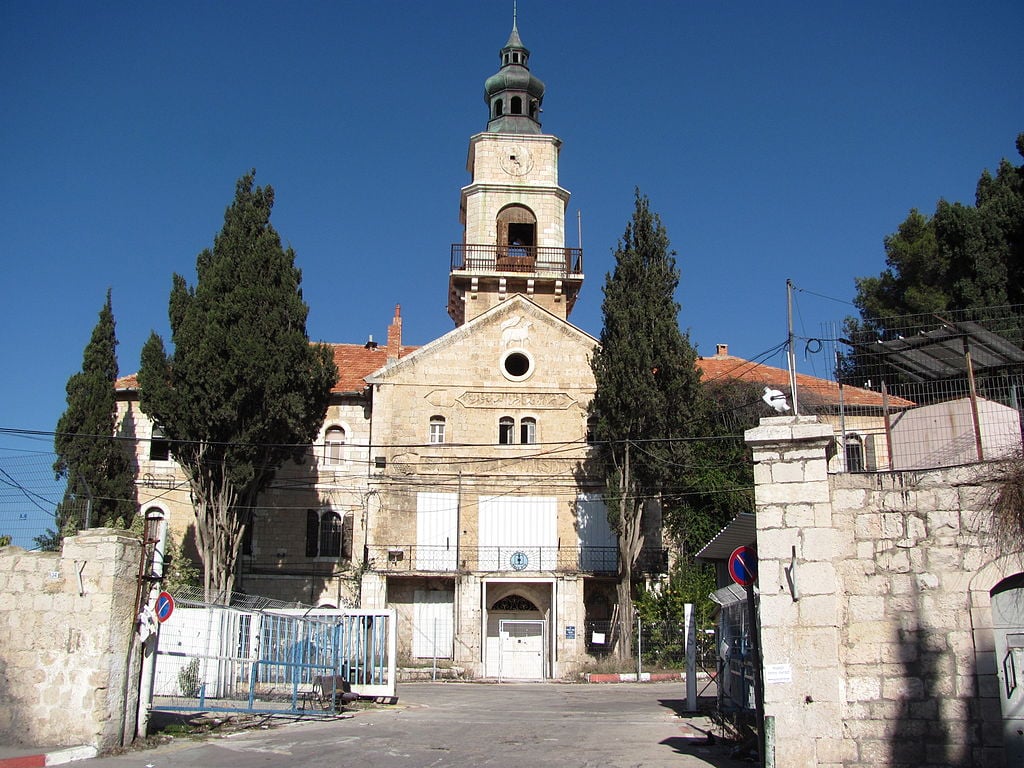 The Schneller Compound: A Window to Jerusalem’s Past, Present and Future

A Lutheran missionary travels from Basel to Jerusalem and his contributions to the local population are still respected and remembered to this day.

Although off-the-radar to most visitors, one complex truly mirrors Jerusalem’s incredibly long history. It has changed hands a number of times, but in modern times, one name has stuck—the Schneller Compound. In fact, for those living in Jerusalem today, the Schneller Compound has long been a city landmark—especially its famous clock tower.

The Schneller Compound story begins with Father Johann Ludwig Schneller, a devout Lutheran missionary, who in 1854 came from Basel, Switzerland to Jerusalem, ready to serve the local population. Aged 34 years, he was supposed to revitalize the failing Protestant mission in Jerusalem. In 1855, he bought a plot of land from Lifta Arabs on what is presently called the Kings of Israel Street (or in Hebrew, Rehov Malchei Yisrael). At the time of purchase, the area was basically uninhabited.