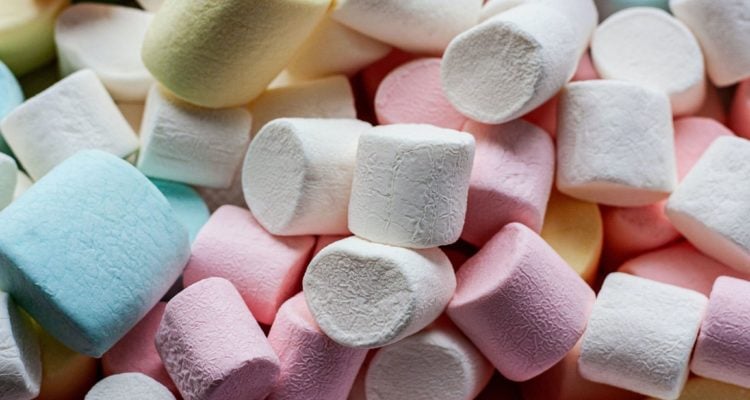 MARSHMALLOWS FOR ALL SEASONS

Many years ago, we lived in the U.S. military community in Munich, Germany, where we had access to the commissary (grocery store) on the nearby Army base. We shopped there mainly for meat, paper products, and household cleaning supplies, which were less expensive than similar items at the local German stores. The commissary also stocked American foods that were not available in German grocery stores back then: peanut butter, corn chips, hot sauces, Kraft macaroni-and-cheese kits, Pop Tarts, and marshmallows. Except for peanut butter and hot sauce, we seldom ate those American packaged products. And we certainly never imagined that one day we’d be taking American marshmallows behind the Iron Curtain.

From 1983 to 1993, every Thanksgiving holiday (and sometimes during the Fasching/Carnival season in February, too) my husband and I escorted tours to Prague, Czechoslovakia, which were offered by the University of Maryland’s campus in Munich. And over the years we became friends with Dagmar, one of our local Czech tour guides in Prague. Dagmar spoke English and several other languages, had a husband and two small children, and longed to travel to the West. We became close enough friends that she even invited us to dinner at her apartment in Prague and to the christening of her young daughter, too, during the Communist era when personal fraternization with foreigners was frowned upon by the Czechoslovak government.