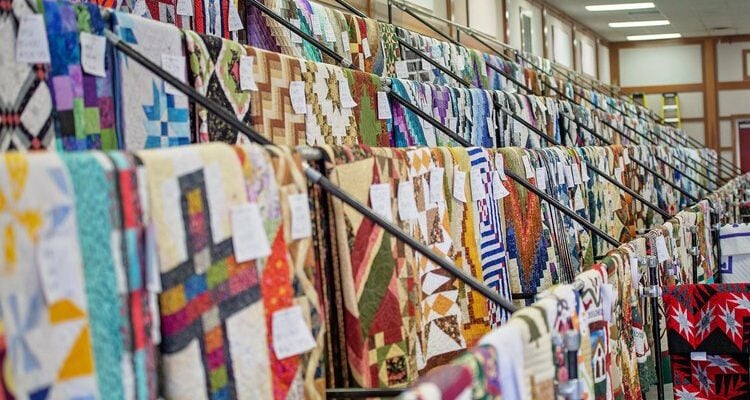 What’s German in My Own Backyard? Plenty!

I don’t know a greater truism than people neglecting the tourist sites in their own backyards, so in keeping with this issue’s theme of German-American destinations, I hope readers will forgive this column that may read like “let’s cheer for the home team!” as I profile what’s in my own backyard of Berks County, Pennsylvania.

The reason I’m familiar with this area is the depth of my own roots in it—all my ancestry back seven generations is from either Berks or neighboring counties—and that Berks County was also a hub in the great wave of German immigration to America in Colonial times. An analysis of the 1790 U.S. Census based on the surnames of head of households found that about three quarters of Berks County was of ethnic German descent. No other Pennsylvania county had a majority of Germans. I’m certain that there are many descendants of the so-called “Pennsylvania Dutch” who have similar deep familial roots in Berks…yet have moved on to other parts of the country. (Something I did briefly for college and then for my first job before moving back to Pennsylvania and then right back to where I was raised!)