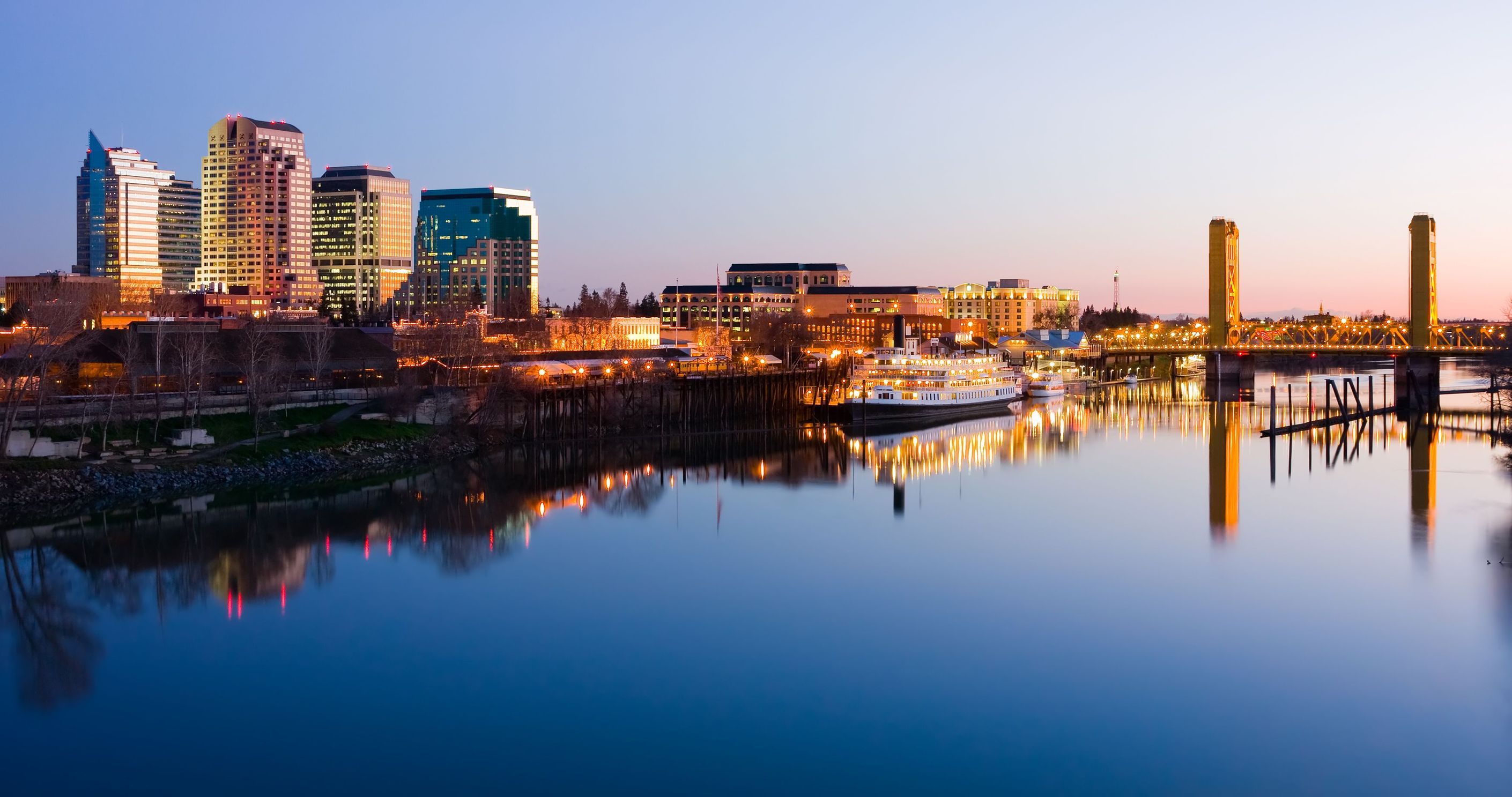 What do you call a flower that blooms in northern California, you might ask? Well, if you are a genealogist with German-speaking ancestors, that “flower” is Der Blumenbaum, long regarded as the premier journal of German family history in America, and a product of the Sacramento German Genealogy Society, an organization whose own roots stretch back 35 years to the post-Roots heyday of family history (when it blossomed in the mainstream population).

The Sacramento society itself is one of the largest German-themed genealogical organizations in the United States. It was founded by a small group of individuals who had met informally with an interest in German family history and then placed a newspaper advertisement seeking others to attend a meeting in April 1983.

Out of that meeting came the nucleus of a group that grew by leaps and bounds. By the end of 1983, there were 44 members. In a decade, membership had reached 388 and was over a thousand for some time. Even now, with fewer genealogists understanding the benefits of membership in societies, the group stands more than 800 strong across the United States— it does not cater only to German ancestry in northern California—including a handful from foreign countries.

A crucial part of both the society’s early growth and better-than-most retention of membership has been the reputation of Der Blumenbaum. Longtime editor Shirley Riemer wasn’t among the founders of the group (she says she came along around 1991) but she has been responsible for the journal’s enhanced size and quality (The society produced a brief newsletter early on, leading to a newsletter-naming contest, with the title “Der Blumenbaum” emerging as the winner. The name has persisted even though it is apparent that what was meant was “Der Blütenbaum” —the blossoming tree —as “Blumenbaum” is not a German word, Riemer says).

While Der Blumenbaum is often considered the marquee benefit of membership in the society—and, indeed, the oft-awarded journal is responsible for drawing many a person to sign up—the group has a full array of other services, publications and programs that are worthwhile. Beginning in 1993, the society organized and published vital records for members of the Sacramento Turn Verein (most were German immigrants, from 1874 to 1945) and then published those records in successive issues of Der Blumenbaum. These records of German cultural clubs are valuable and underutilized as genealogical sources, especially those from the 19th century in areas where civil registration of vital records had not yet begun.

The Sacramento society’s programming and instruction offerings are also robust. It hosts an annual spring seminar that always draws a prominent speaker from the German genealogy world. Monthly meetings have a guest speaker and have been preceded for decades by a study group—now an hour-and-a-half-long session. The society has offered mentoring at the local Mormon Family History Center. Classes in particular facets of German genealogy have been offered as well as language instruction in cooperation with the Turn Verein.

The society has also put together a “German handshake packet” of materials, prepared in German and English, which is available to members who are not fluent in German and who are planning a research trip to a German-speaking country. Available for purchase are two helpful pieces of merchandise: The “German Card,” an eight-frame, credit-card-sized, accordion-folded pocket guide containing many basic research materials and “Searching for Our German Ancestors,” a laminated German genealogy guide, a large four-fold laminated take-along tool for answering some of the basic questions of German genealogical research.

The website for the society (www.sggs.us) offers a number of members-only features—including a spot where members may view or review the society’s latest video recording of monthly programs. In addition, the website contains society announcements, detailed German research information, event listings, photo albums and more.

The Sacramento group was one of the earliest organizations to support the International German Genealogy Partnership when it was formed in 2015, and will be the “home team” for the second-ever conference of the Partnership in June 2019. Registration recently opened for that conference; more information is available on the Partnership website at https://iggpartner.org/cpage.php?pt=73