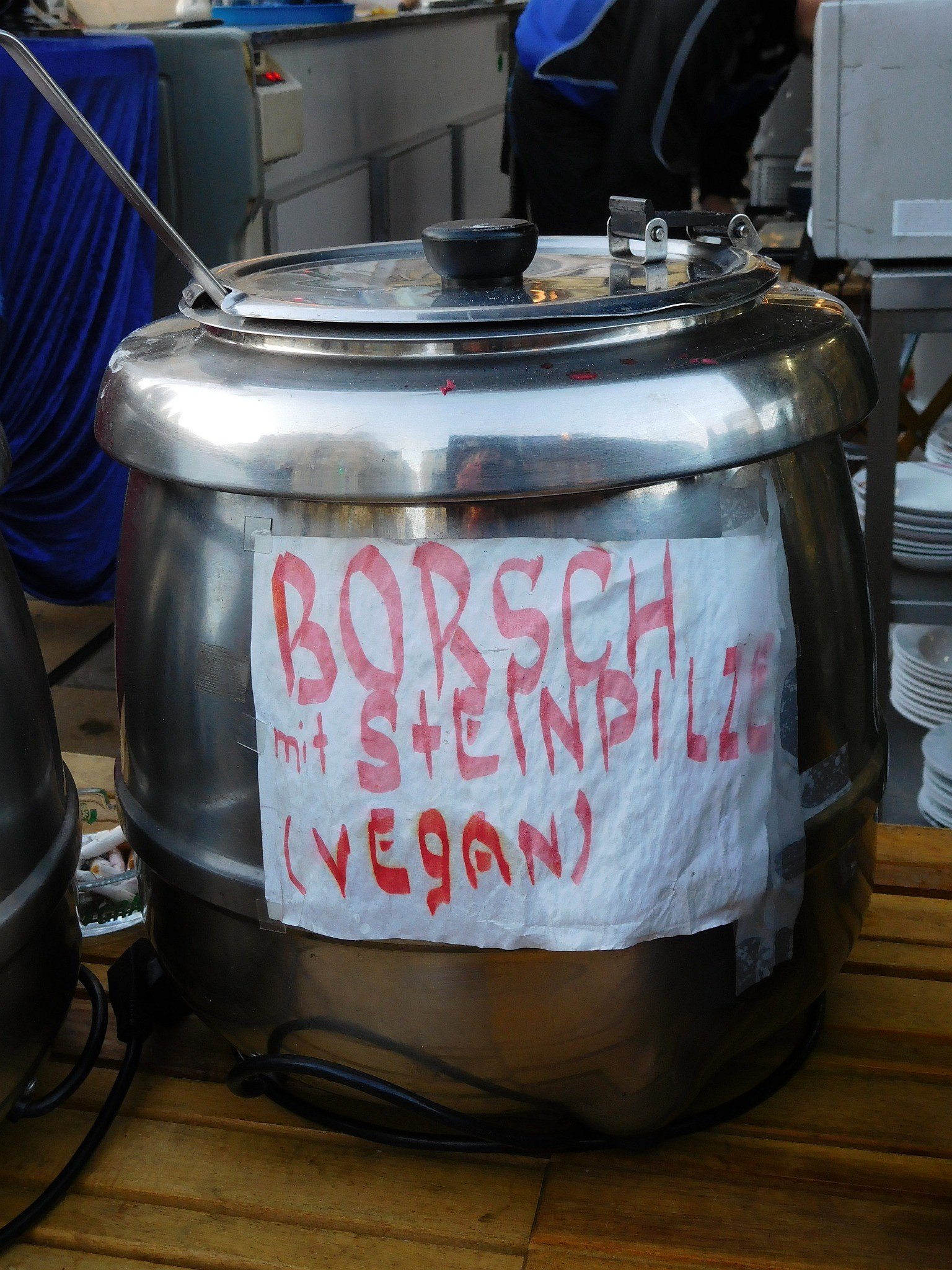 Food allergies are a growing issue but dining abroad in Europe can be less worrisome.

What? No bread? No beer? No Bratwurst? No eggs for breakfast? No cake with my coffee break? No Schnitzel and dumplings for dinner?

It’s bad enough to be allergic to certain foods. It’s even worse when you’re traveling abroad—and can’t be sure of avoiding those foods because you don’t speak the local language or don’t know which dishes might contain ingredients that will make you sick…in some cases, very sick.

People with food allergies often feel especially susceptible—and also sadly restricted—when they travel. I know an American who was diagnosed with celiac disease a few years ago and told that she could not eat anything containing wheat, barley, rye or certain other grains for the rest of her life. The first time she walked into a German bakery, after hearing that diagnosis, she felt like bursting into tears. Suddenly all of those beautiful breads and luscious cakes were off-limits to her, forever.

Once during a meal at the home of an American couple living in Germany, I saw just how serious a food allergy can be. Having eaten in German restaurants with those friends before, I knew the wife was allergic to shellfish. So she was always very careful to avoid any dishes that contained shellfish—at home, at restaurants, anywhere. But that night at her house, she took a bite of a dish she’d cooked herself and suddenly went into anaphylactic shock, a potentially life-threatening condition. Her face turned beet-red, she started gasping for breath, and she began to faint. Fortunately her husband knew what to do to save her. Later they figured out that a German spice mixture she had used in one of the dishes included a small amount of finely ground dried shrimp as one of the flavoring ingredients, which triggered that dangerous reaction.