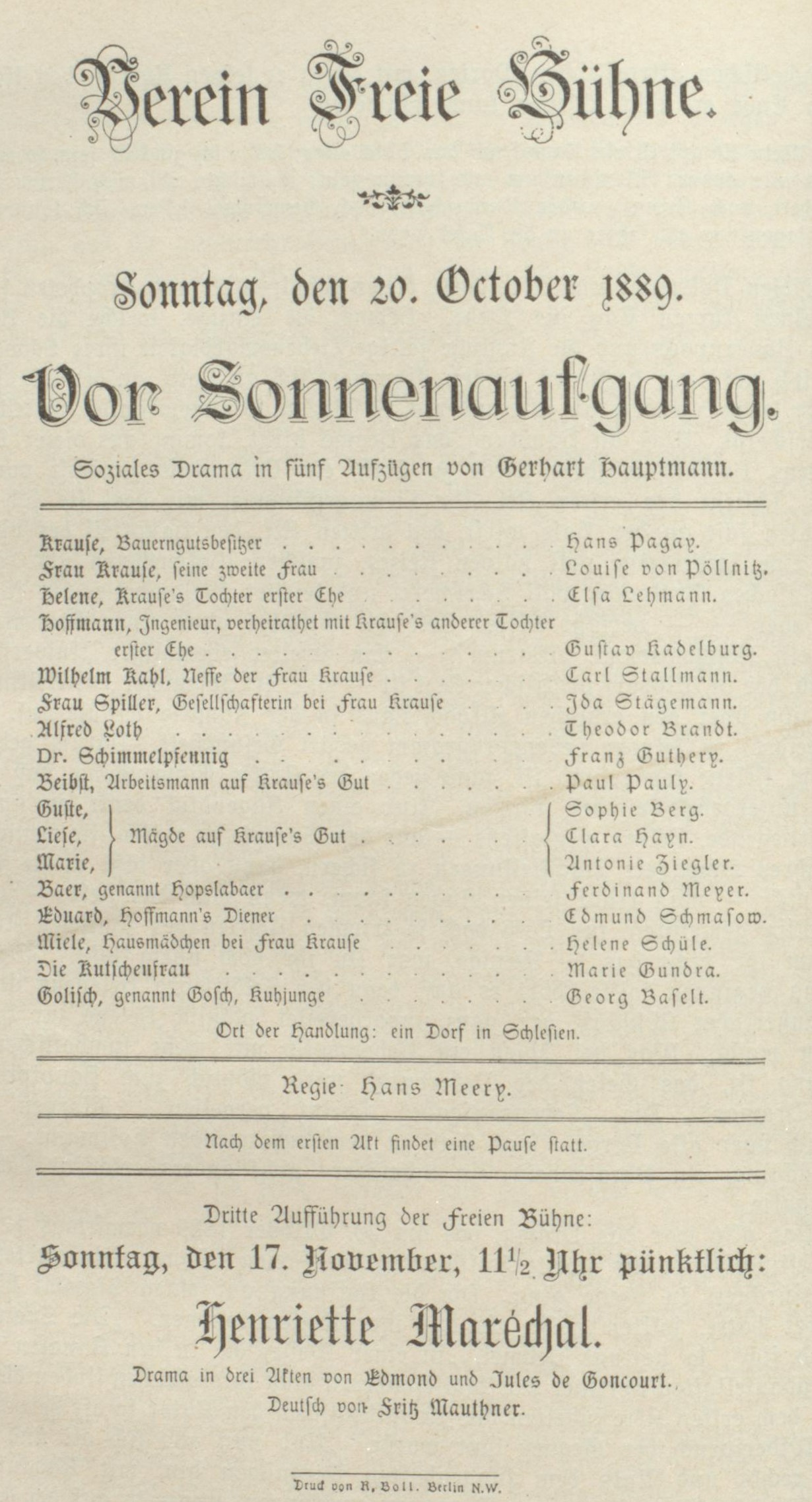 An introduction of its history in the German speaking world.
by Peter Pabisch

Before we delve into this topic—please, dear reader—note the difference in the simple term “dialect”. Just as there is a difference between everyday English and Shakespearean English, we recognize a difference between everyday dialect and literary dialect. For example, in everyday English a lover may compliment his admired woman by stating: “You are very beautiful.” while William Shakespeare in his 18th sonnet wrote: “May I compare thee to a summer’s day?” Similarly, spoken dialect in the pub amongst friends is not the same as that in poetry. I offer an example where a man laments that a girl left him. He states in Viennese dialect: “Du host me steh lossn” (Du hast mich stehen lassen = You left me harshly). In literary dialect, the famous poet H. C. Artmann (1921–2000) chose the metaphoric phrase: “jezt reibst ma r en gschdis!” (Now you play your trump card to outdo me!! The Skues /gschdis/ is the highest card in tarot; it beats everything). It is true few people use an eloquent, perhaps arrogantly sounding, language when they speak with others, but in literary language—be it in the standard form or in a vernacular, regional form—the language appears more distinguished. There is much to be said about literary dialect in the German speaking world that I filled over 3,000 pages in my 2019 compendium, Germanistische Lehrbuchsammlung (History of German Dialect Literature), a six-volume work created primarily as a reference piece for libraries and from where the following examples are taken.