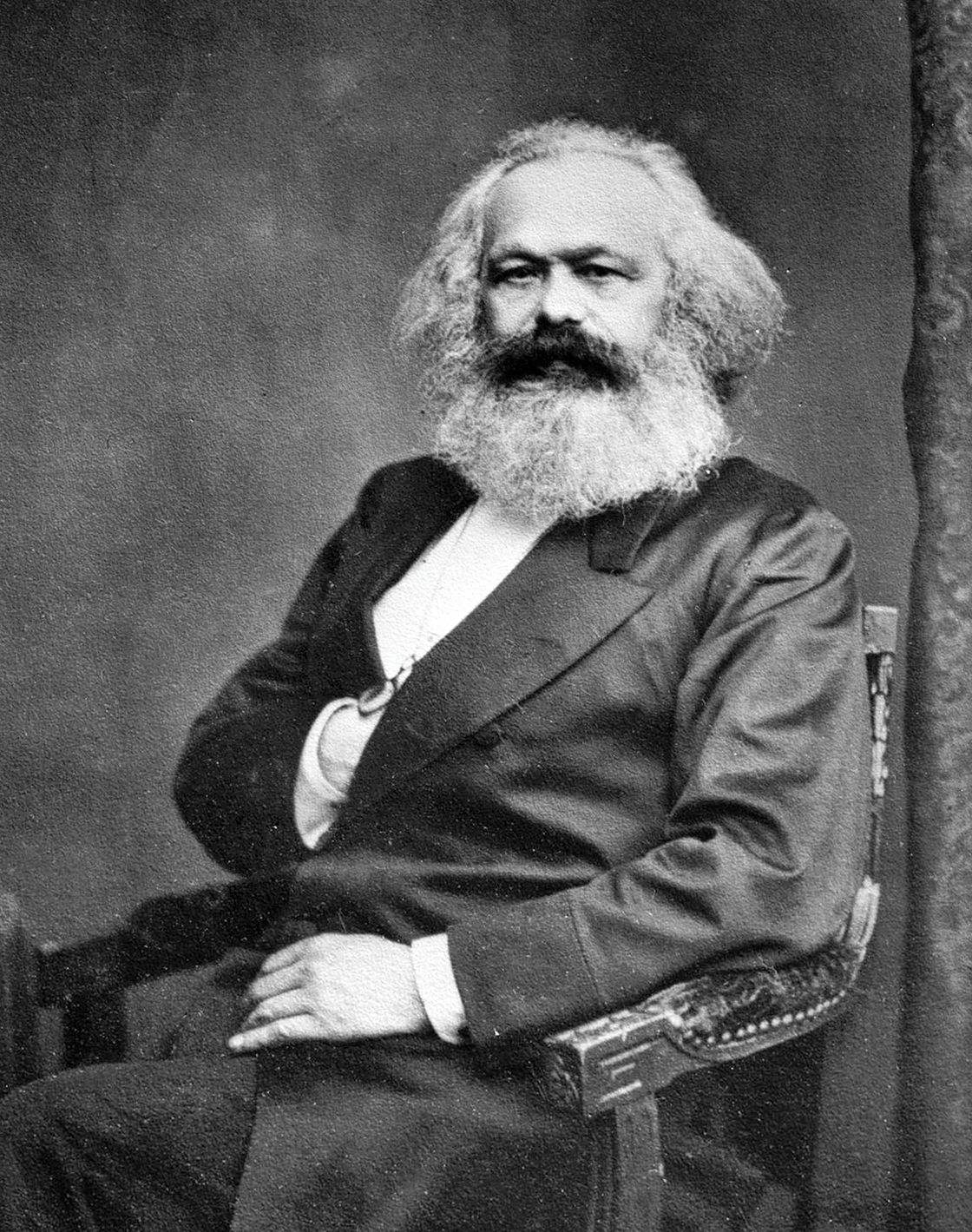 Looking back at the man who contemplated the root causes of poverty and how class struggle shapes societies.

Social historians often characterize the 18th century as the age of poor people, beggars and petty criminals, nevertheless, the concept most of us have of the 18th century is one of opulence, splendid baroque palaces, and ornately uniformed soldiers. Conversely, that of the 19th century is often dominated by slums and poverty, by Charles Dickens’ David Copperfield, the orphans in Les Misérables and emaciated weavers of Silesia. Why is that so? The percentage of poor and destitute segments as part of the overall populace was not that much smaller in the 17th and 18th centuries than it was in the 19th century. But the absolute number of poor folks increased, and as poverty became more visible, society’s attitude regarding the poor and poverty changed, and continues to shape our attitudes. Catholic Church theology regarded poverty as a God-given state with beggars providing opportunities to do good deeds, and Protestant ethic looked upon poverty as a moral failure, and thus neither of them considered it its duty to address the roots of poverty by altering, if not overthrowing, the social order by either evolutionary or revolutionary means.